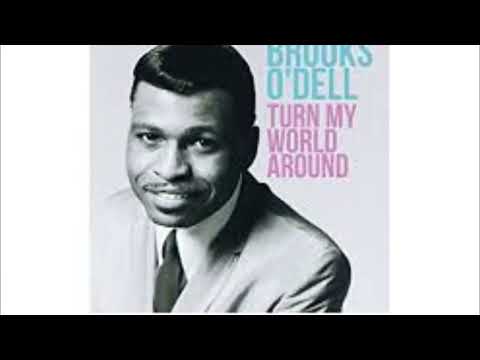 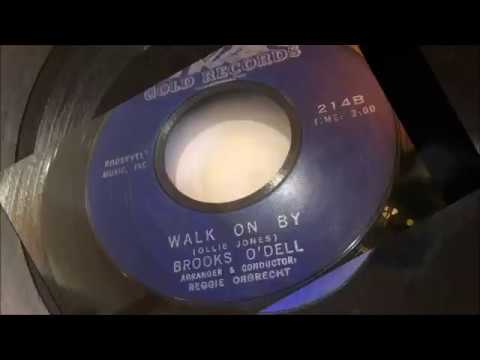 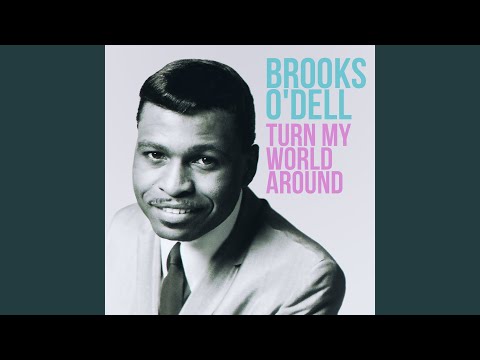 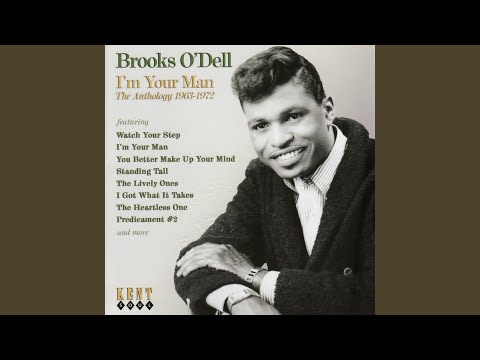 I GOT WHAT IT TAKES Part One and Part Two

This was a well known and MAJOR first Soul scene hit long before it got what it takes for Northern Soul to re-discover it in the next decade! As Jerry was quite a small chap, he sometimes recorded as Little Jerry Williams and just to make life even more confusing: He had a hit in 1975 going sort of Disco with “IF YOU ASK ME” a Northern Soul hit.

Brooks O’Dell had a mild hit in 63′ with Whatch Your Step.