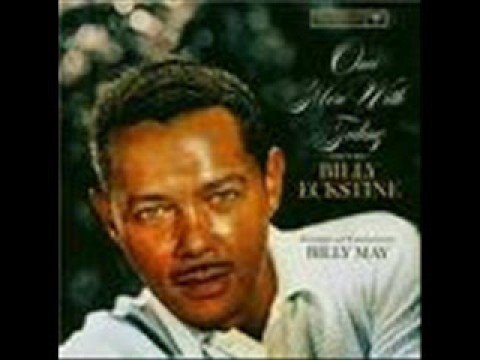 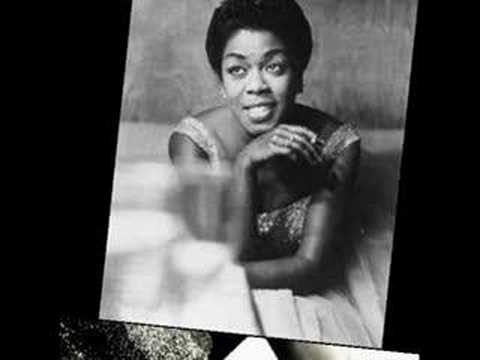 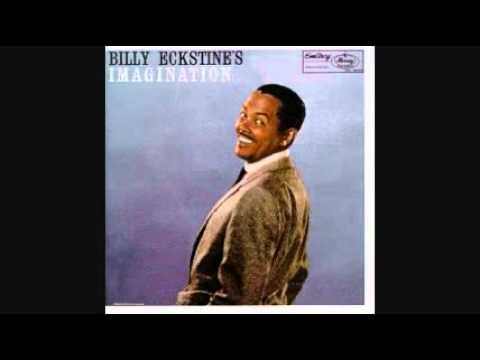 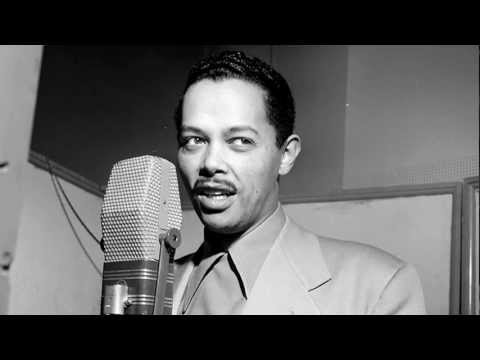 Prisoner of Love
My Foolish Heart
I Apologize

Born in the ‘Steel City’ Pittsburgh Pensilvania but raised in Washington, D.C., Bill began singing at the age of seven, but really wanted to be an American Football Star. It was in Chicago in 1939 he was hired by Earl Hines to join the Grand Terrace Orchestra.

Novelty numbers such as Jelly, Jelly and The Jitney Man brought him to prominence and then allowed him to show mainstream talent. In his own band he played trumpet, valve trombone and guitar until 1947. He recorded more than a dozen hits during the late 1940s

He was very popular in Britain, reaching the Top Ten in the the 1950s with
No One But You and Gigi. He even appeared on Motown for a few standards albums during the mid-1960s.

In the late 1940’s Billy Eckstine had many big hits including Prisoner Of Love which was later revived by James Brown.

Like Passing Strangers (duet with Sarah Vaughan) was a very big hit in the UK in the 1970’s.

Billy Eckstine’s smooth baritone voice had influenced the development of soul and R and B singers such as Sam Cooke.