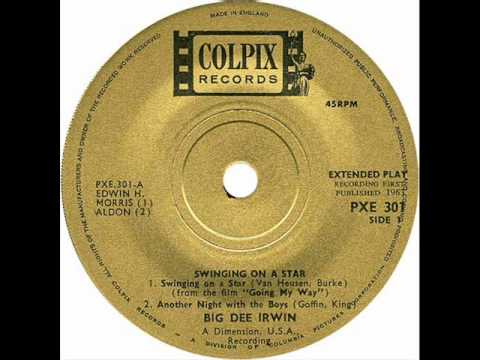 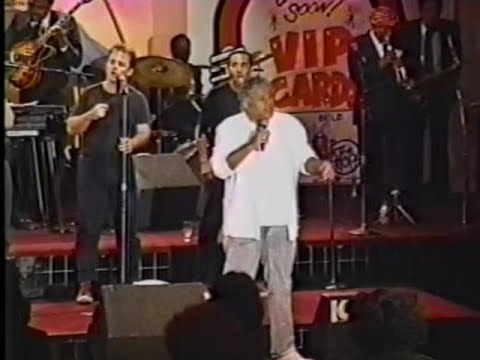 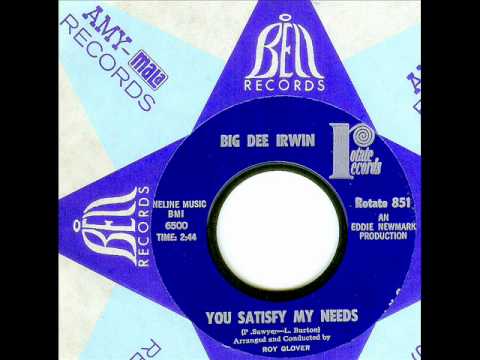 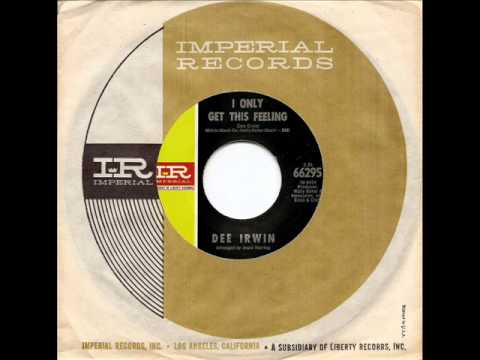 Big Dee Irwin had a big hit with Would You Like To Swing On a Star in 1963 Little Eva did the  backing vocals. 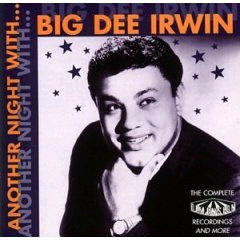 After leaving the Doo Wop group The Pastels which was formed by USAF airmen in 1954, his version of the Bing Crosby hit became a massive hit. It led to him touring the UK with Little Eva who subsequently had a big hit with Do The Locomotion.