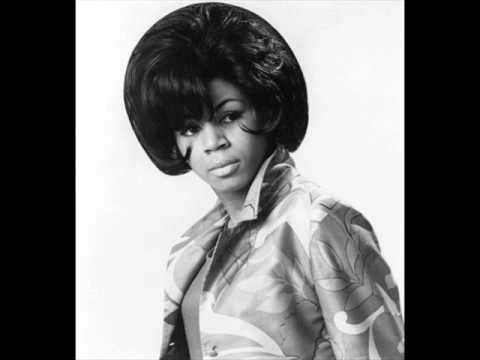 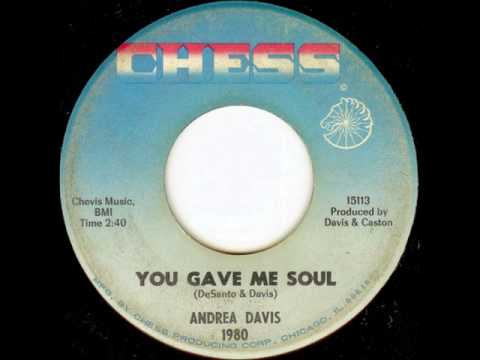 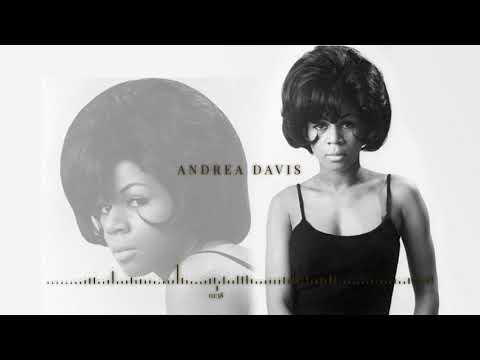 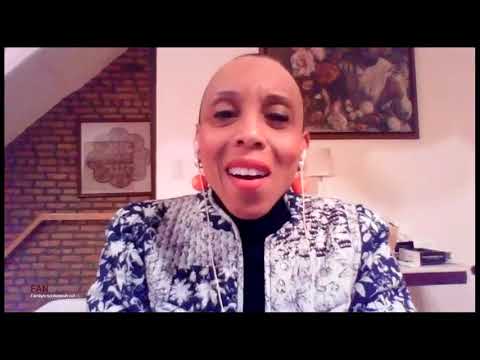 Andrea Davis was in fact Minnie Riperton. She released Lonely Girl under the name of Andrea Davis. She was most famous for the all time classic love song – Lovin You.

She had a stunning voice which spanned five octaves and is shown off in all its versatility on the track that has made her immortal. Have you ever heard it covered by anyone else? We haven’t – it would take someone really special to try.