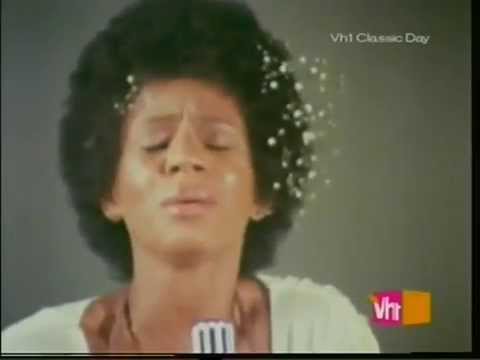 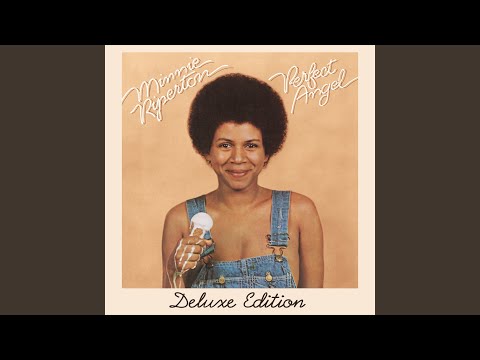 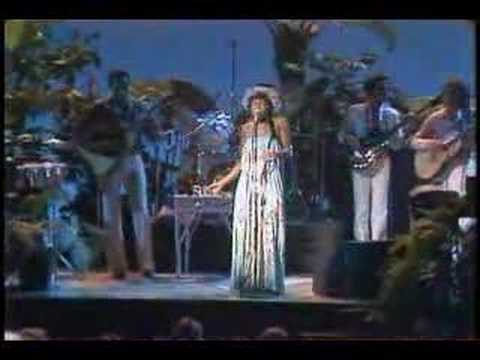 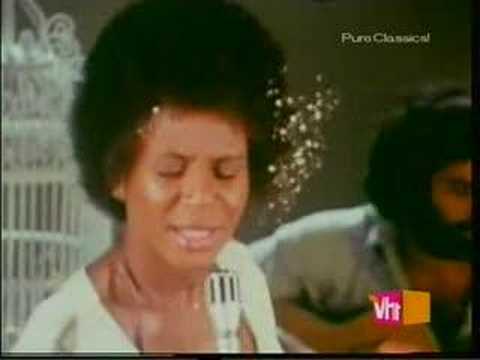 As Minnie Riperton she had a massive number one hit with Lovin’ You. She had an amazing voice which reached an almighty high register – take a listen on Lovin’ You. Sadly she died of cancer in 1979, apparently listening to a recording made just for her by Stevie Wonder.

A short and tragic life.

She started out in a backing group for Chess – The Gems.