The Staple Singers - I'll Take You There [Full Length Version] 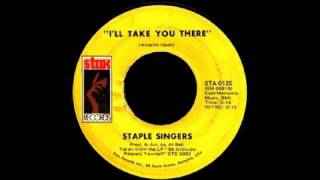 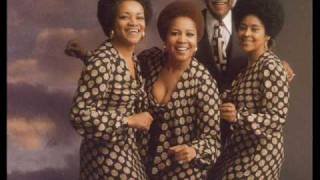 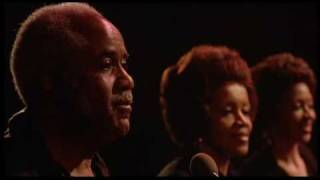 What comes from the heart reaches the heart was Staples singers’ family motto and a good one for Gospel and Soul music.

They were very popular at the Blue Note – much more so than at the Twisted Wheel. The Blue Note played all the above tracks including the Civil Rights LP track Long Walk To DC and the fantastic interpretation of Dionne Warwick’s A House Is Not a Home had a new dimension added when Mavis sung it. From Chicago – they were a real family.

1968 they moved to Stax. They were produced by Steve Cropper and recorded with by Booker T and the MG’s. Tom Bell moved them to Muscle Shoals, were most of their greatest recordings were made.

The Staples Singers were formed way back in 1948 When Roebucks ‘Pops’ Staples lost patience with his male singers when they kept failing to turn up and recruited his son and daughters instead, the most famous being Mavis Staples who had a baritone voice at the age of eight. They often appeared at Martin Luthor King meetings and much of their worked concerned American Civil Rights.

At one time Mavis had a young white boy as a steady boyfriend – Bob Dylan and they very nearly got married. Later she even appeared with Prince.

JAMMED TOGETHER: Steve Cropper – Pops Staples – Albert King: If you don’t have this CD you should-  its’ one of the grooviest instrumentals ever.

For What It’s Worth – The Staples Singers

Come Go With Me  – The Staples Singers

Trippin’ On Your Love