Detroit Spinners - Could It Be I'm Falling In Love . HD 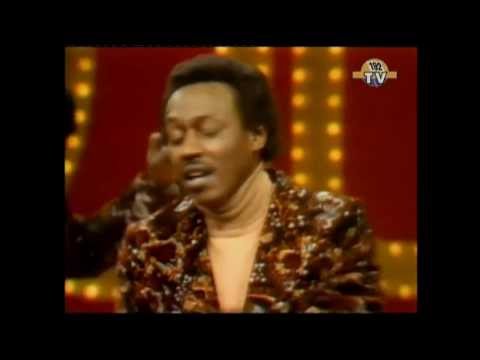 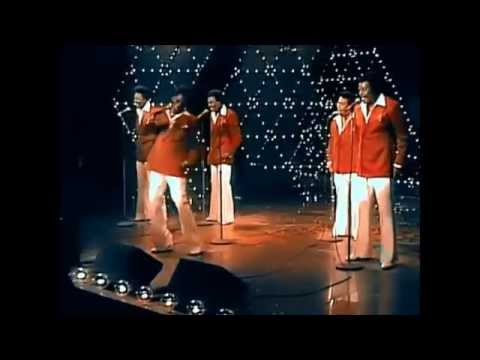 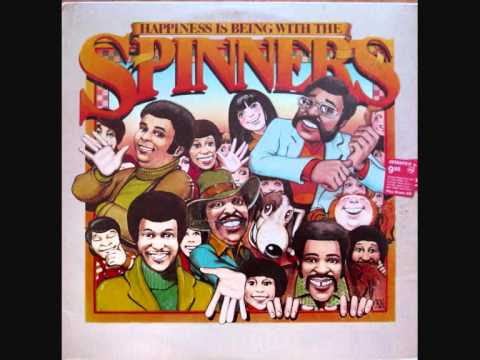 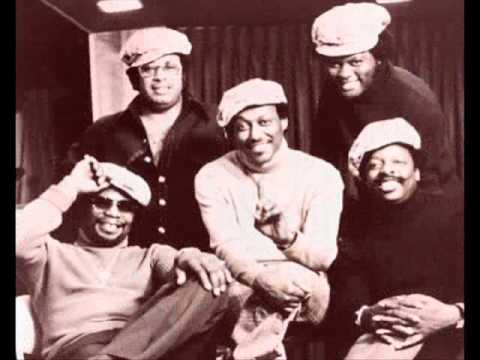 The Detroit Spinners were originally called the Spinners until in the UK it was noticed that there was already a folk group with the same name who were quite well known in the UK. They belonged to the Motown stable and released a couple of tracks that were repeatedly requested at Manchester‘s Soul Clubs in the 1960’s –  I’ll Always Love You and Sweet Thing.  The latter was very rare at the time, Roger Eagle the Twisted Wheel DJ had an imported copy. Everyone else had to play the version released by Georgie Fame – an LP track! And when he took it to the nearby Blue Note club that was the only venue at the time that played the original.

It’s A Shame 1970 (lead sung by G C Cameron) was a hit on the original Soul scene from the day of its release. In 1971 The Spinners left Motown and signed for Atlantic, where they had a few major soft soul hits – Could It Be I’m Falling In Love being the most well known, and one here from the Northern scene: I Just Want To Fall In Love. Also: What More Can A Boy Ask For.

“I’LL ALWAYS LOVE YOU” was always being played and eternally requested at Manchester Soul clubs throughout the 60’s. Kev Roberts only puts this in at 64 on his Top 500 and incredibly says: “its hard to discount Motown within the scene and this is my personal favourite..” Well and ahem; if it were not for Motown and hundreds of F A N T A S T I C 45’s and great major artists the subsequent Northern Scene would never have existed, so this is scant praise indeed! Then at position 495 Kev puts in “Sweet Thing”.