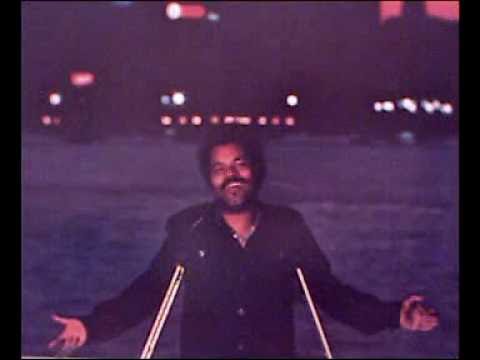 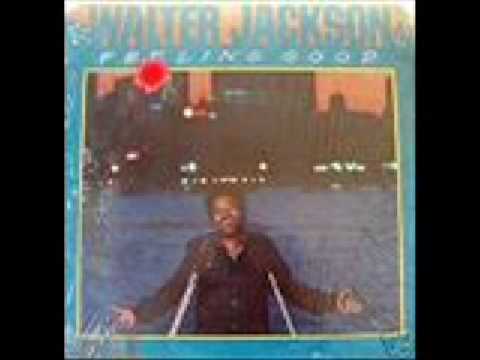 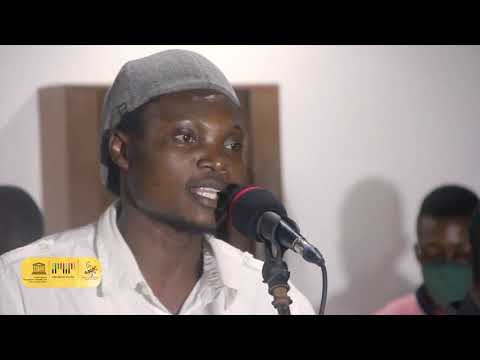 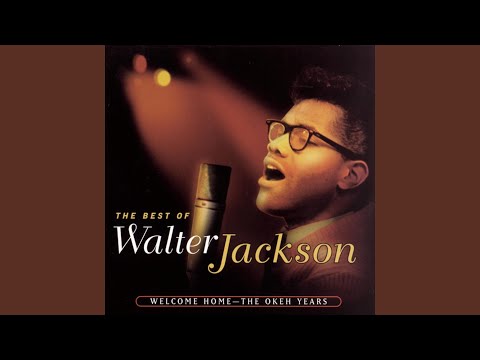 It’s An Uphill Climb To The Bottom

Not You is featured in the introduction the the book: The Story Of Northern Soul by David Nowell. An account of how Soul music hits you gets under your skin reaches your emotions and touches your heart and Soul. He says that its not ” a dance record, not even a northern Soul record…Walter isn’t singing the words, he is living them. He sounds like his heart is breaking”.

Yes! This is exactly what we mean in describing Soul music,” it comes from deep inside: its a feeling, you just can’t hide – What Is Soul – by Ben E. King.

Once you get what Soul music is all about your hooked for life. Its a love affair. Its knowing that somebody else shares your feelings, both your inner feelings because they too have lived, loved, lost and felt those emotions and they sing them from their heart, from their Soul.Its often beyond just a mere performance. Its a connectedness that links us together in music appreciation but then there is another layer; one of knowing that others who get this know they have friends and people who understand these deep feelings and the deep appreciation, no; deep love of this music that comes from the Soul of the singer and the heart of the listener.

Not You was written by Barry Mannillow and Cynthia Wiel.

Then another two examples of what is called these days: Deep Soul:

It’s an Uphill Climb (To the Bottom) – OKEH

Walter Jackson went to Chicago and released some excellent tracks with the help of his mentors Curtis Mayfield and Carl Davis. He had to overcome the disability of polio which he contracted as a young boy.