Tommy Tucker - It Hurts Me Too 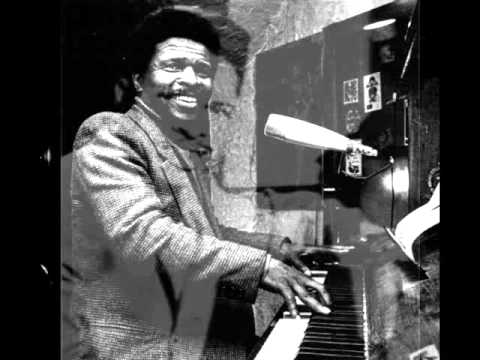 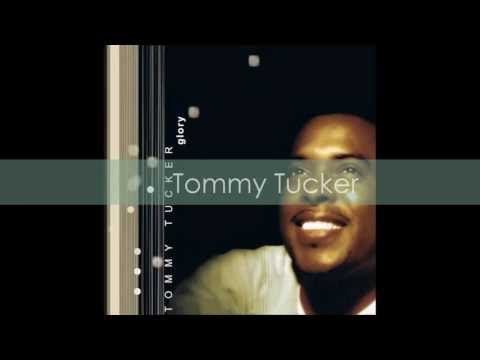 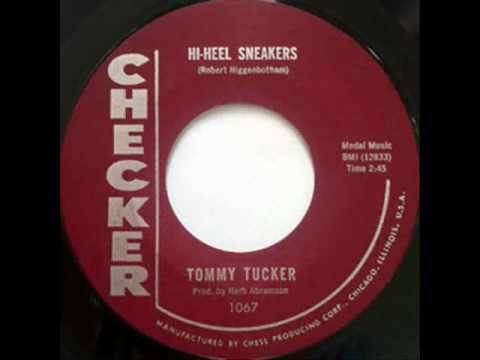 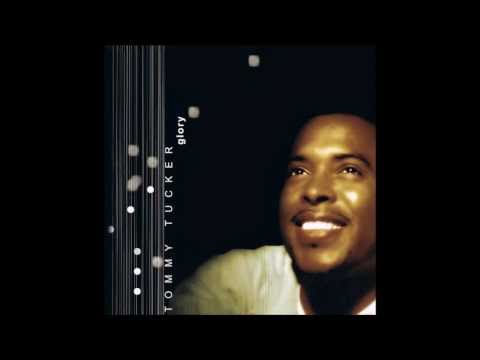 Tommy Tucker had one almighty hit in early 1964 with Hi-Heel Sneakers which was in fact  recorded in 1962. The excellent, much copied guitar intro was played by Dean Young.

Hi-Heel Sneakers was copied by just about everyone at the time, the most notable being the Rolling Stones version. There was also an answer-back version –  Slip in Mules (No Hi Heel Sneakers) by Sugar Pie Desanto and yet another by Dean And Jean.

He toured  the UK appearing at the Odeon in Manchester in 1964. It headlined by either The Animals or Chuck Berry.

It was Herb Abramson who produced Hi Heel Sneakers and leased the song to CHESS for distribution.

Long Tall Shorty was written by Don Covey. Another song from Mr Tucker released in the UK on The London Label was Oh What A Feeling.

His ‘Shorty’ concept created a follow up : I’m Shorty.