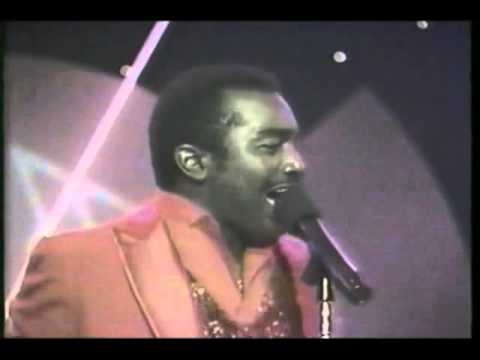 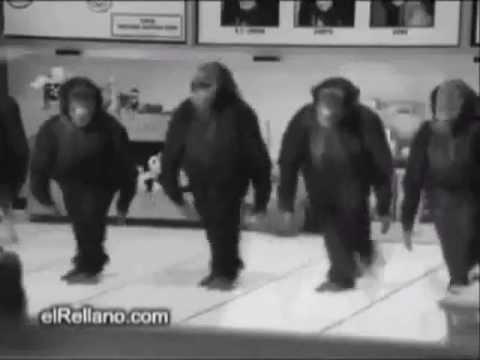 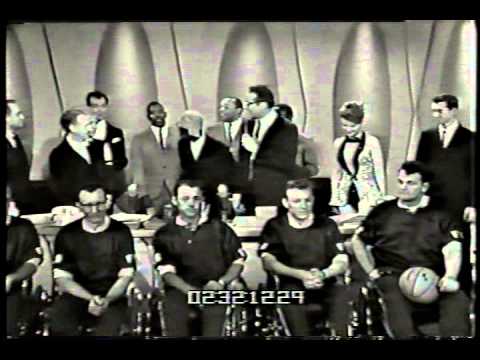 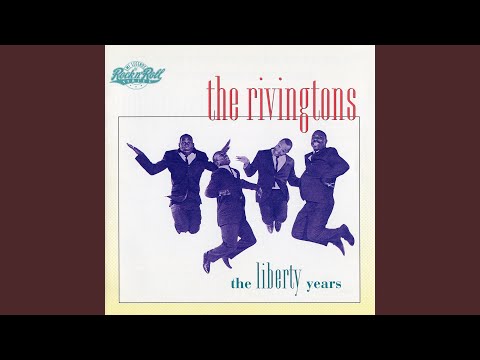 The Bird Is The Word

The Rivingtons – From “Papa – Oom – Mow – Mow” to the “Surfin Bird” then on to the somewhat great “Your Gonna Pay” The Rivingtons surf type stuff got played at the Wheel. The Trashmen mixed both these tracks together for the head banging Surfin Bird. The group had many many names see this: Soulfulkindamusic.

At the Blue Note club in Manchester in 1968 when DL – Dave Lomas became one of the club DJays he would play The Rivingtons and The Trashmen. He used to request these 45’s to be played at the Twisted Wheel, but Roger Eagle the DJ did get fed up with them especially the “Surfin Bird” by the Trashmen – driving everyone crazy; and he told DL to go and try and have sex with himself, but he said it shorter than that. Roger thought it would no longer go down well with the dancers. Well that’s just what happened when DL played these at the Blue Note; he always cleared the dance-floor with the exception being the one you could dance too: “Your Gonna Pay” which is quit an excellent Soul recording.

Dave got his liking for the Rivingtons and the Trashmen by frequently going to Dragster car racing at Santa Pod UK.

Of course this little story is no reflection on The Rivingtons and their music which was of course quit unique and brilliant.

Surfin Bird + Papa Oom Mow Mow: were done  by Peter Griffin in FAMILY GUY. I wonder if the viewers know where it originated from?

Family Guy All Bird is the word scenes 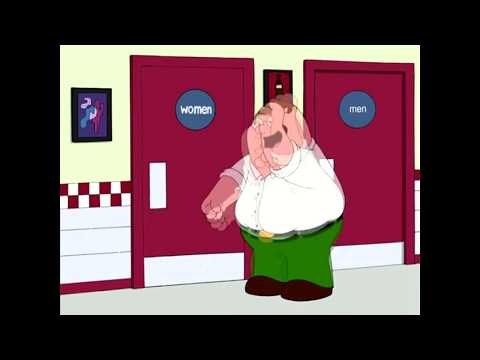 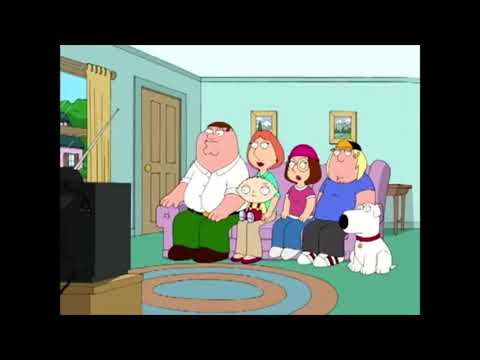 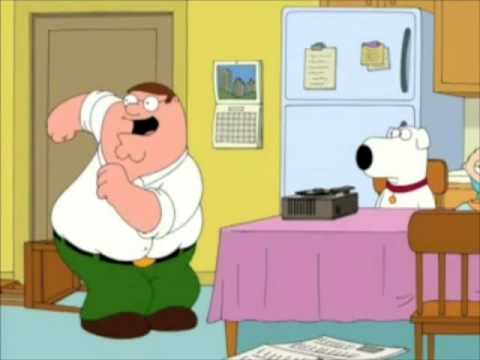 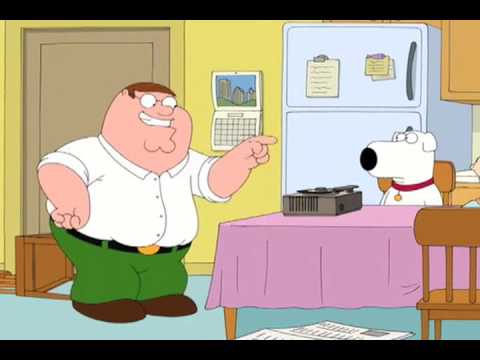