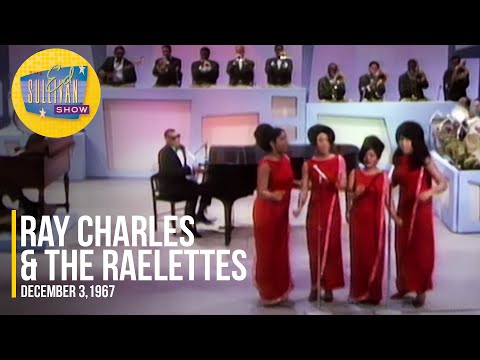 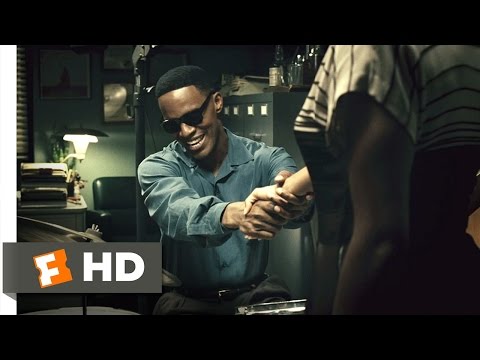 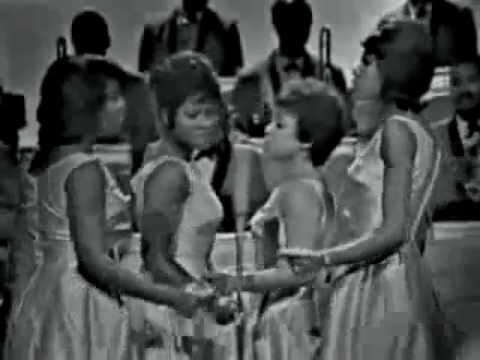 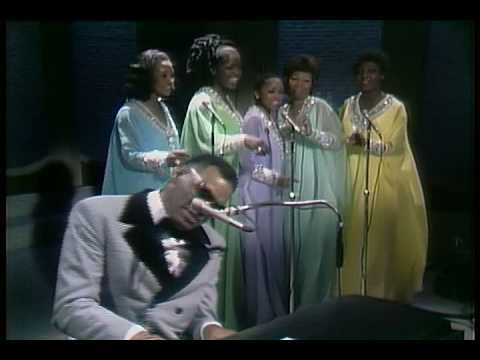 The Raelettes – sometimes known as The Raylettes  were Ray Charles’ female backing vocalists who started out as The Cookies. Over the years, the line up included Earl Jean McCrea, Margie Hendrix, Pat Lyles, Mary Ann Fisher, Della Bea Robinson and Darlene McRae. Mabel John became the lead in 1970

They were a sassy girl group with a knowing nod to male predilections – and downright good fun.

Della became Mrs Ray Charles and he also had a child with Margie Hendrix.