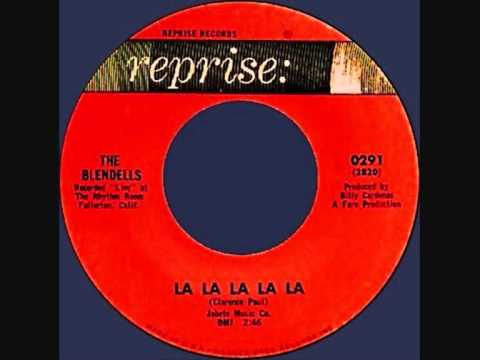 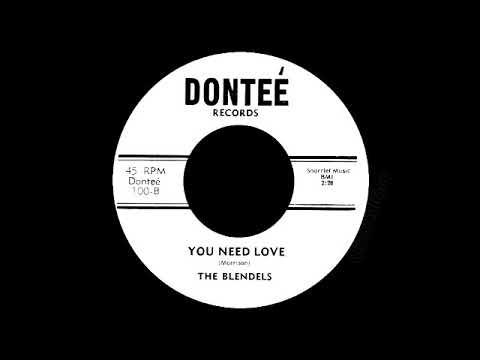 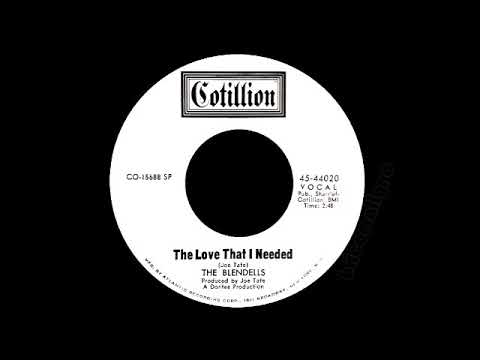 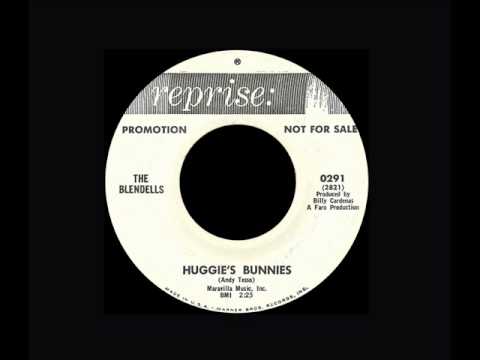 The Blendells were from the Mexican Latino community and were one of three East L.A. groups who had a single USA national hit record during  1964-65. The others were The Premiers and Cannibal and the Headhunters. Their recording of Little Stevie Wonder‘s obscure song La La La La La peaked at number 62 on the national charts.

Mike Rincon, bass player and leader of The Blendells was influenced by artists such as Jackie Wilson, Johnny Otis, and Hank Ballard & the Midnighters who played locally in old movie theatres.

The ‘dells’ part of their name was as homage to the 1950s group the Dells.

La la la la la was originally a Stevie Wonder B side.