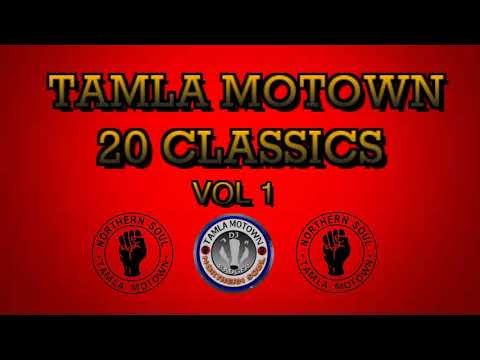 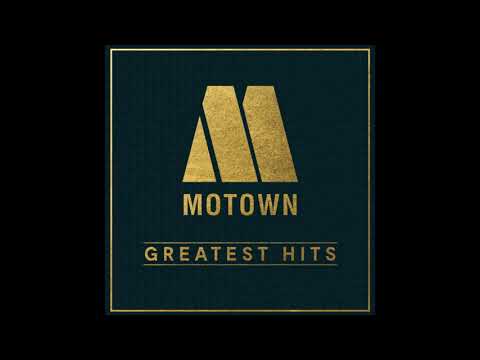 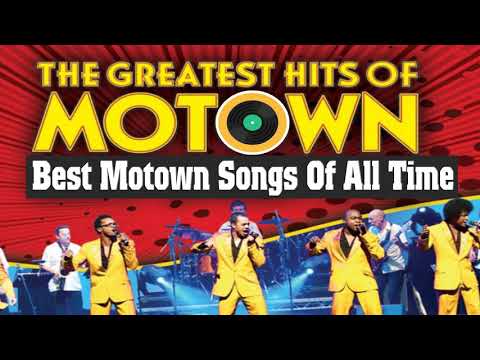 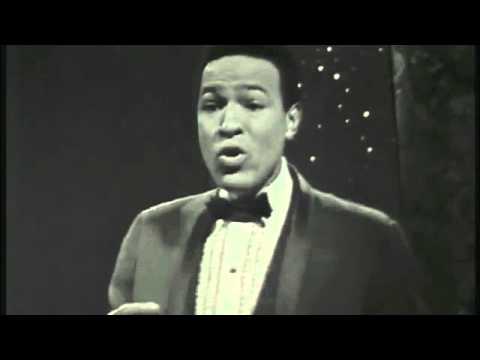 In the UK it was Fontana Records who first released Tamla Motown singles. This was followed by Oriole, Stateside and finally Motown in its own right through EMI. In the early 1960’s it was Oriole Records that pressed and distributed all the Tamla Motown recordings.

John Schroeder was an executive at Oriole Records in London. Apparently he wined and dined Berry Gordy on a UK visit with the first Motown Review show and got the contract for the releases of Tamla Motown tracks in the UK. (Later John Schroeder was to make a great soul version of Agent 00 Soul).

Long before it was re-classified as Northern Soul Motown was incredibly popular in the U.K. with the underground youth movement of the MODS.

She started her record company with her husband, before her brother Berry. she was married to ex Moonglows lead singer Harvey Fuqua, who’s record label: HARVEY, had Junior Walker and others signed to it that would later be immortalized by Berry Gordy’s Motown record company.

Berry Gordy wrote for Jackie Wilson ‘To Be Loved’ , but got little out of it as there were undercurrents of Mafia involvement in the record industry (PAYOLA etc) – his experiences of being cut out of his due royalties made him want more control so he formed his own label.

ANNA was another label within the sphere of the Berry family named after another sister; Anna (married to Marvin Gaye).

The Jobette Publishing company was so named after Berry Gordy’s children with his first wife and co-Motown founder: Raynona Gordy Singleton. They formed RAYBER – joining both their names, but Raynoma has been almost eradicated from the Motown Story!

Miss Ray or Mother Motown has had very little recognition in the story of Motown.
She was instrumental in setting up the company owning half of it, but loosing it all through divorce and almost arrested at one time for selling copies of ‘My Guy’ by Mary Wells!

The first company they formed together was “The RAYBER Music Writing Company” – RAY-BER
Shortly after Raynoma formed the Rayber Voices, who would become backing singers for many future Motown recordings. Mabel John was one of the Rayber singers and also drove Berry around as his Cadillac chauffeur.
Berry got his entire family to chip in with loans to make a record – “Come To Me” with Marv Johnson in 1959 on Tamla Records the first record company owned by the Berry family and Raynoma named after the hit at that time ‘ Tammy’ by Debbie Reynolds and Berry became Marv Johnson’s manager. This was the beginnings of Tamla Motown.

Berry, Me and Motown : The Untold Story – by Raynoma G. Singleton

The book that tells it like it was, Raynoma’s story that allegedly Berry didn’t want published, and the story goes that he had people buy all the copies they could find and burn them.

Best Ever Motown Record? Helpless Kim Weston Number ONE on our own TOP 500

HELPLESS by KIM WESTON is my favourite Motown record and it might describe how Raynoma felt when she was squeezed out of Motown.

The Ferris Wheel @ The Wheel

There are many internet radio stations that play Motown, most play only the popularized tracks. Motown left its roots behind when it left Detroit, it left behind its beginnings, it left all that love behind and erased its memory and headed for L.A.

Was this Berry Gordy’s way of burying memories, or just a commercial decision?

The MOTOWN MUSEUM at
2648 West Grand Boulevard, Detroit, Michigan is all that remains of the Motown links with Detroit.

Berry went to L.A. to get into films with Diana – starring in ‘Lady Sings The Blues’.

Many years before, at the start of Motown, Berry Gordy was writing songs for Jackie Wilson (Reet Petite). He was joined by Raynoma Liles with whom he formed Rayber publishing; the Motown Music publishing and marketing company that copyrighted all Motown recordings. The name says it all: Ray + Ber, interestingly with RAYnoma’s name first. RAYBER over time morphed into JOBETE after Berry’s break up with Raynoma. She wrote songs, assisted Berry’s writing and did back up vocals for a multitude of early Motown hits. She became Berry’s wife, she even became a prostitute to bring in needed cash to get the company established!

Its all in her biography, which much of it is denied by the Gordy family, but history and recollections of bits and pieces of quotes and memoirs do point to Raynoma’s version of events holding a lot of truth.

It was reported that Berry attempted to buy up all the printed copies of the book; Berry Me And Motown, from the publishers: Contemporary Books Inc.

The article tells how Berry got Raynoma to give up her rights to ownership of the entire Motown company as it was better to make it a new construction rather than a ‘family’ operated firm.
(Publishers Weekly article by Robert Gallagher).

1957 was the start of Motown – The MOTOR TOWN: DETROIT. Its not widely known that it was one of Berry’s sisters; Gwen Gordy, who had the original concept of forming a record company after she married Harvey Fouqua, lead singer with the Moonglows and Marvin Gaye together had already formed Tri-Phi Records. Harvey also owned Harvey records who had already discovered and signed the Spinners, Junior Walker and The all Stars and others who would later join Motown. Harvey, Gwen and Marvin found it very difficult to get paid by the white ruling cartel that was run like a Mafia in the music distribution business. Being ‘in-laws they joined Berry & Raynoma’s fledgling Motown to become a more focused collective in tackling cash flow, issues that were problematic in the music recording and distribution business in the USA in those days: Payola etc. Chess records in Chicago reported similar issues but had the advantage of two white guys heading up the image for a company that was also based upon black artists. Motown became one of the first significant black operated businesses in the USA and a proud statement for Detroit as Motown simply started out in a house in the suburbs, when most if not all record companies had recognizable office’s to give a businesslike image.

Berry formed and built a significant black operated music empire and generated a fantastic musical genre in the process, but he owed much to others.

Berry’s biography ‘To Be Loved’ leaves out all of this information including his concerns about selling out Motown to Herb Alpert’s MCA, a deal in which he pocketed most of the proceeds, whilst the lead singer of the Marvelettes, who actually saved the company by having hits had become a ‘bag lady’ roaming the streets of Detroit and ignored by her now very rich ex boss.

The early Motown Review that showcased many of the subsequent stars, played at many USA Theatres. One of the originals was the Brooklyn Fox Theatre.