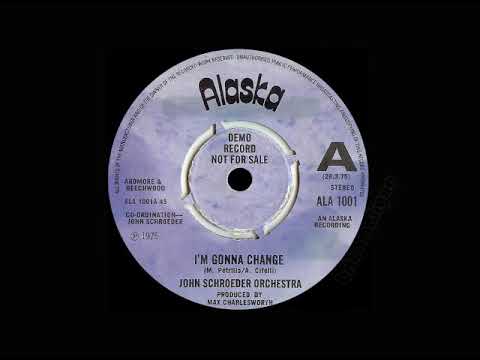 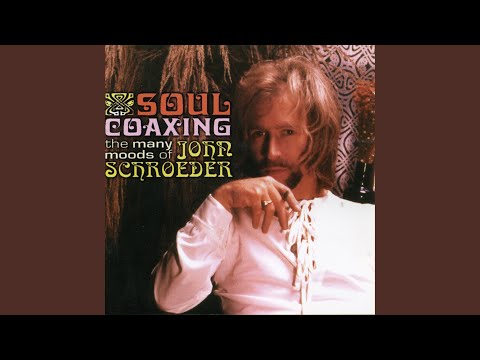 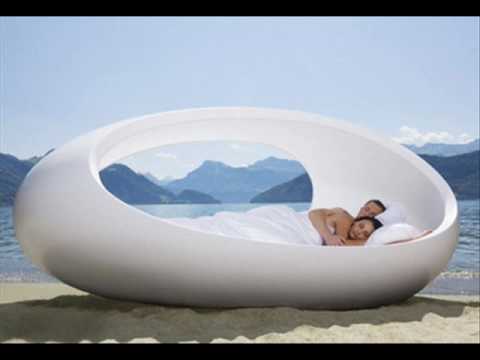 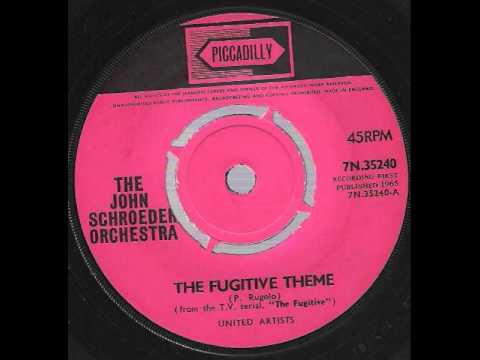 A popular instrumental played at the ‘Wheel’ and later the Blue Note Manchester.
John Schroeder was the man behind Sounds Orchestral, which had a big hit with “Cast Your Fate To The Winds” –  also played at the Twisted Wheel. “Agent OO Soul” was a big hit at the club, despite being done by an English white orchestra leader. The track followed others in the James Bond genre like “Sock It To ‘Em JB” (Rex Gavin), Agent OO Soul (Edwin Starr). The LP Working In The Soul Mine has lots of instrumental covers of Soul hits. “AGENT 00 SOUL” still had originality even if based on Edwin Starr’s original.

Although known these days purely as `easy listening’, his connection with soul music in the UK goes back to the Oriole Label, where he was an executive. He wined and dined Berry Gordy on a UK visit with the first Motown Review and got the contract for the releases of Tamla Motown tracks in the UK. 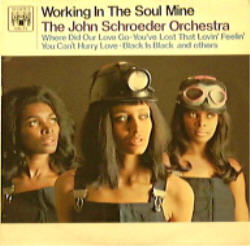