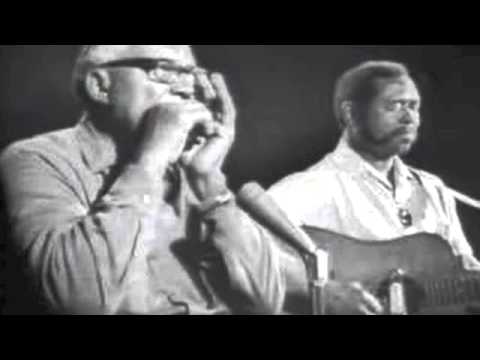 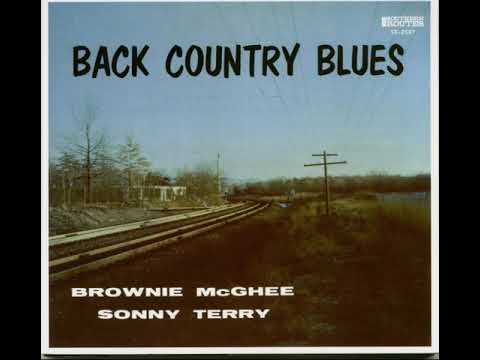 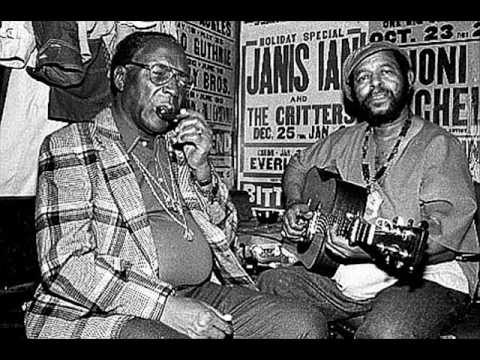 KEY TO THE HIGHWAY

Brownie McGhee was one of the most underrated acoustic guitarists around and produced an excellent guitar tutor book is now unfortunately very rare (The Brownie McGhee songbook – wish I hadn’t lent it go Ken Greenhalgh!). Many of their records were played by Roger Eagle the Twisted Wheel DJ, often, he played tracks from their albums. Their unmistakeable whooping blues are still heard today on remixes and advertisements.

I saw them live in Manchester for the last time at The Royal Exchange Theatre. They were arguing and berating each other between songs but when they started playing, it was superb.