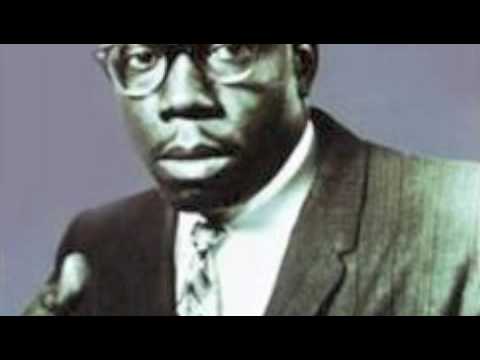 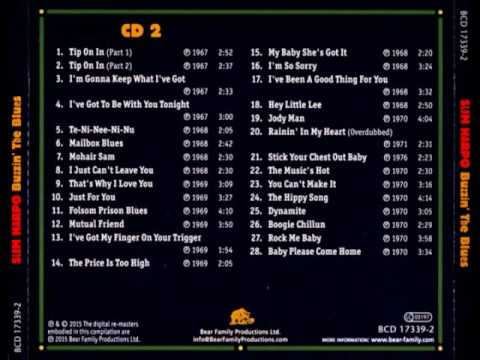 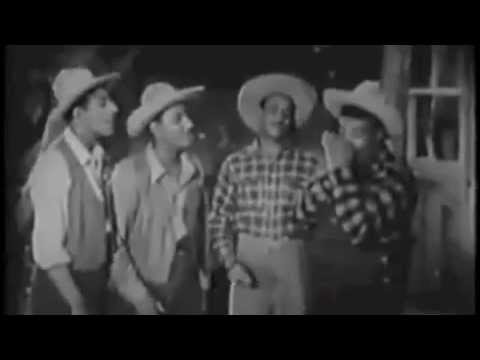 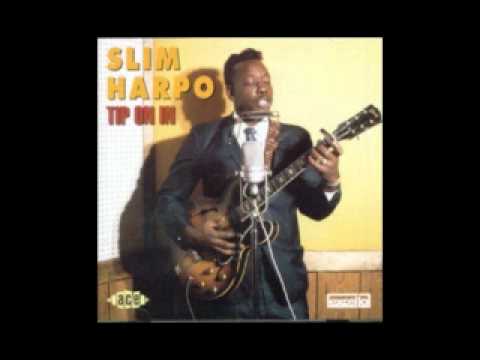 Baby Scratch My Back – / Gonna Miss You like The devil

Slim Harpo’s Baby Scratch My Back was always popular upon the Soul scene even though Slim was a Blues artist who recorded mainline blues. Amongst the tracks he recorded was the original version of I’m A King Bee which the Rolling Stones covered on their first LP. He is almost unique amongst blues artists in having a friendly tone to his voice – it makes you want to shake his hand.

Baby Scratch My Back was given the Otis Redding treatment on the Album Otis Blue.

The track has a superb wailing harmonica intro – once heard never forgotten. Although this type of song had ceased to be heard after the UK Blues boom had ended in 1965 it was still played often at the Twisted Wheel and the Blue Note in Manchester.  Everyone knew the opening lyrics:

“What’s the point in listening to us doing I’m a King Bee when you can hear Slim Harpo do it?”
Mick Jagger, 1968

The Kinks recorded Got Love If You Want It so too did the Pretty Things, and they also did Slim Harpo’s Raining in My Heart.