Sandy Wynns - The Touch Of Venus 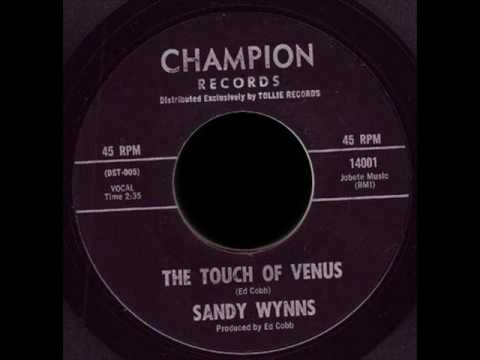 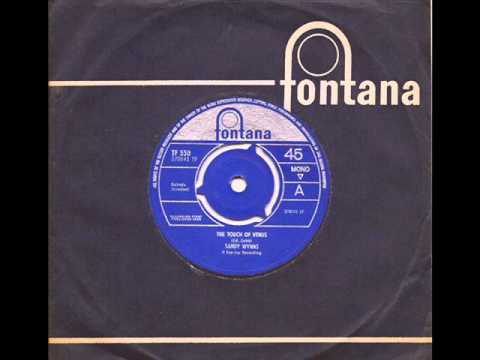 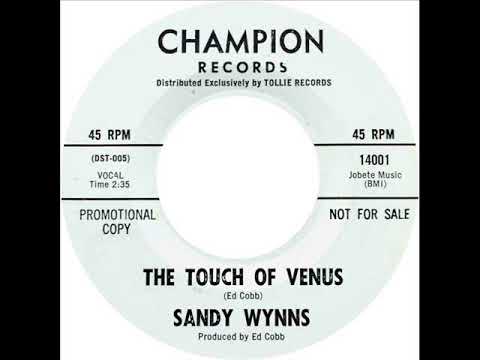 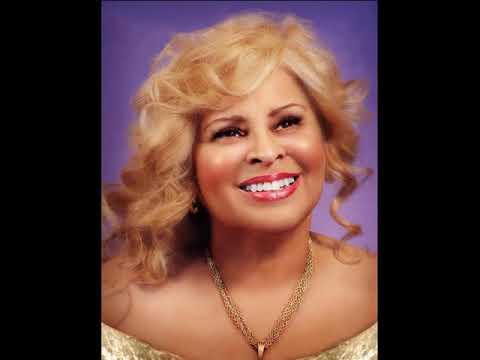 The Touch Of Venus – Fontana UK

Sandy Wynns’ real name is Edna Wright. She first surfaced in the girl group The Honey Cone as a backing group for Burt Bacharach. Sang in the Blossoms with her sister DARLENE LOVE.

The touch of Venus (written originally for Marvin Gaye but he never cut it) however it was recorded by Patrice Holloway and only released in the early 1990’s.