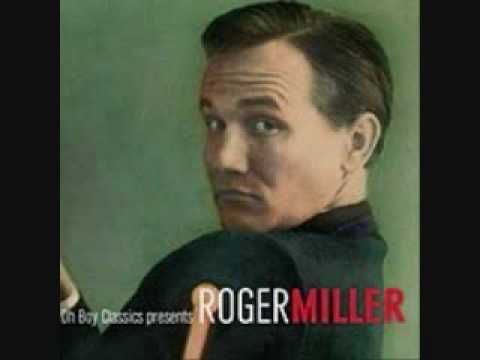 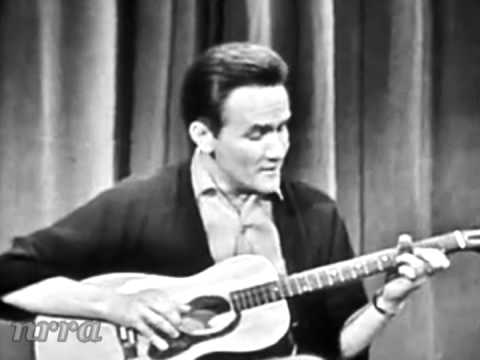 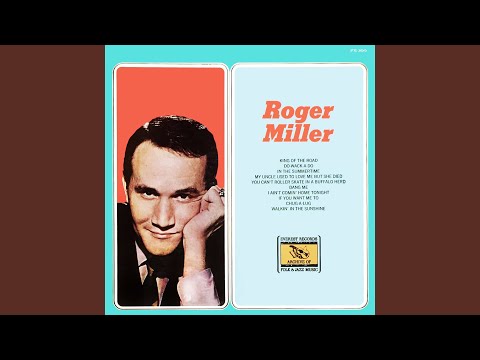 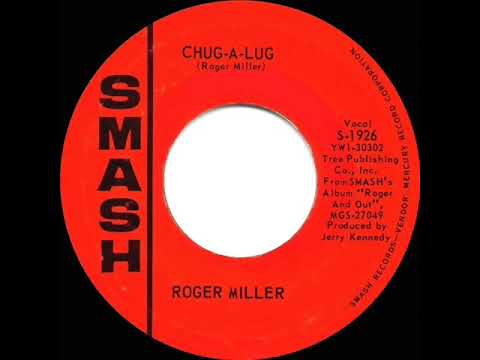 King Of The Road

Roger Miller songs were often played at the Twisted Wheel Club in Brazennose Street, Manchester by DJ Roger Eagle in the early sixties. There was a whole series of songs by various artists that made it to the playlist which would never be normally associated with a ‘beat’ club. These tracks just fitted in for whatever reason.

The two favourites at the time were Dang Me:

Dang me, dang me,
They ought to take a rope and hang me,
Hang me from the highest treeeeeeee,
Woman don’t you wait for me!

and Chug-a-lug which was mainly a homily to the effects of alcohol.

Roger Miller wrote some brilliant lyrics – maybe he was played in appreciation of this alone.

Cause of death: Throat Cancer