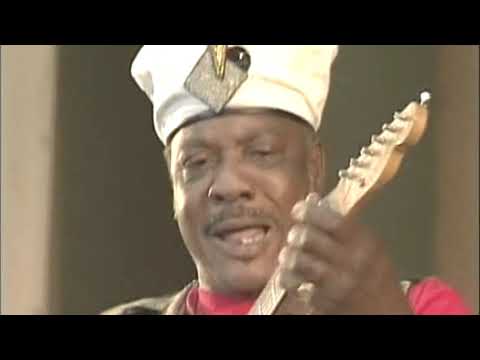 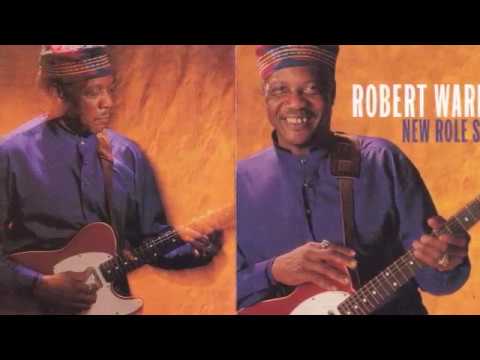 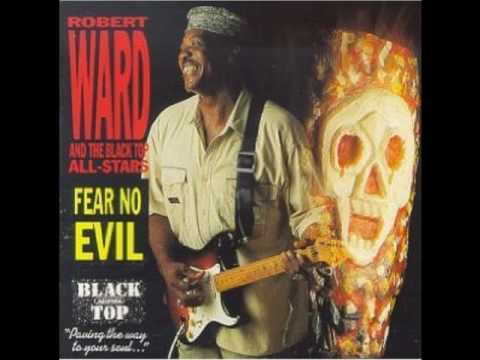 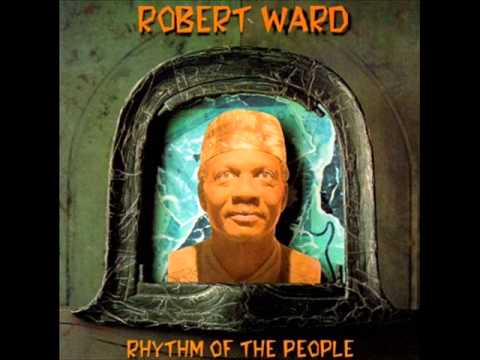 Yet another Brazennose Street Twisted Wheel instrumental. Robert Ward is a blues guitarist who was feared dead but rediscovered in the 1990s.

Instrumental. Robert Ward and the Ohio Untouchables-I’m Tired/Uptown- 45- Mono-LuPine L1011 – 2nd pressing, 1962. Great soul/blues release by this offshoot group of the Falcons (later to evolve into the Ohio Players). A side is extremely soulful Falcons-style tune with a red hot solo from the great Robert Ward (mentor to Lonnie Mack!)- B side is sax-driven instrumental remake of Big Boss Man.

He and The Ohio Untouchables backed the Falcons on their recordings (Wilson Picket).
Another of their tracks I’m Tired – LUPIN USA, was heard at the ‘Wheel’.