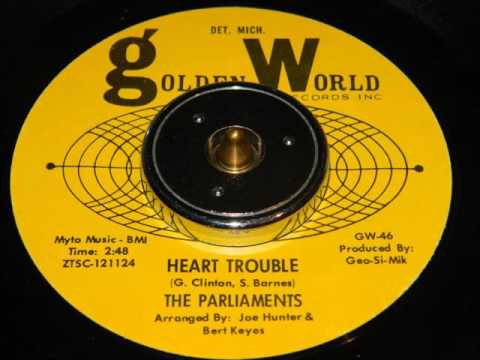 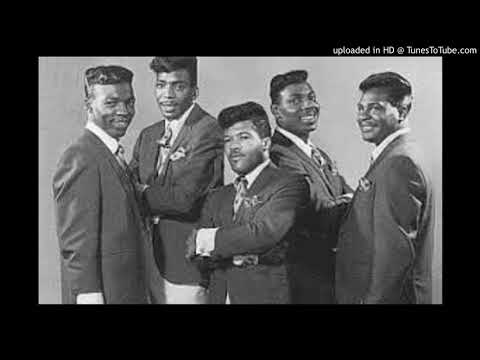 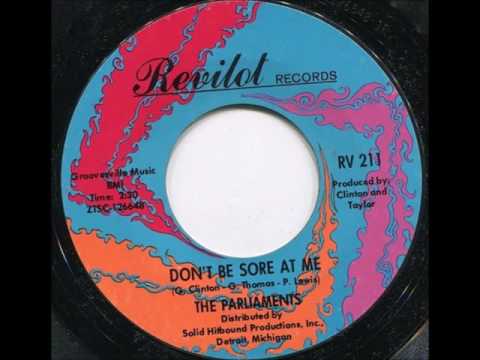 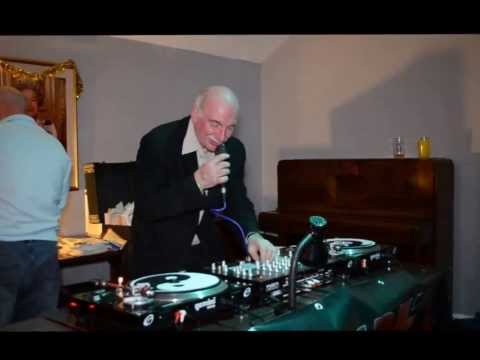 The Parliaments were a Doo Wop group formed by George Clinton in 1955. (I Wanna) Testify made the billboard top twenty and number three in the RnB charts: huge on the Twisted Wheel and Blue Note scene Manchester in the late sixties. Later they became Parliament and became Funky!

Don’t Be Sore At Me

This one gets into Kev Roberts Northern Soul Top 500 at position 269.

Another: Heart Trouble which I really think is great.