THE ORLONS don't hang up 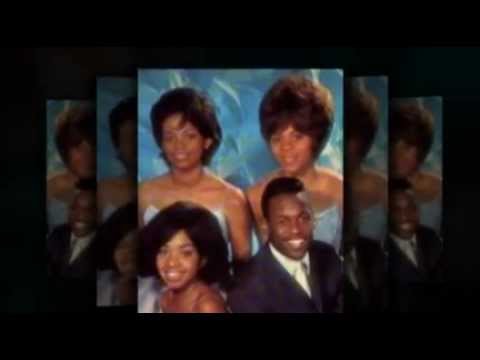 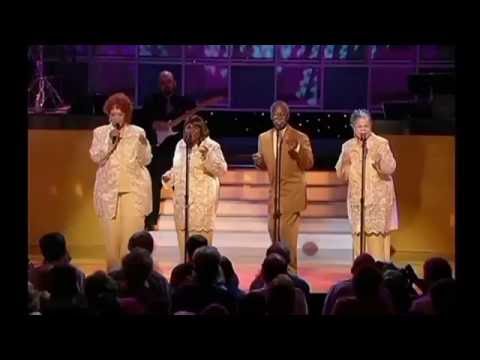 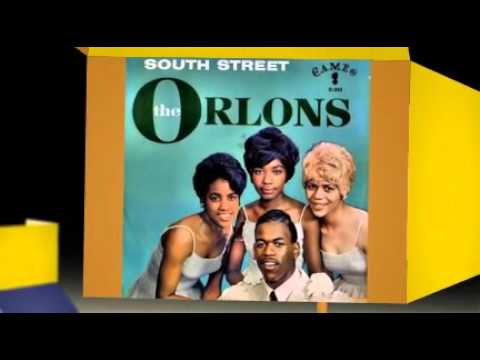 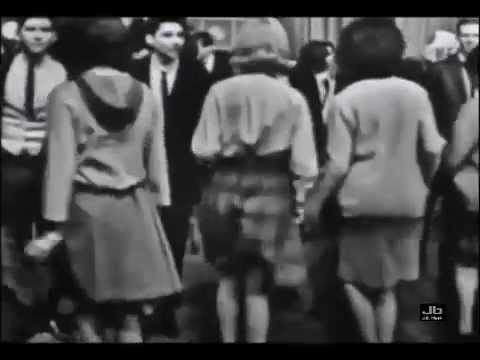 The Orlons were played at the Blue Note club in Manchester in the sixties – more so than the The Twisted Wheel. Crossfire was a big hit at the Blue Note. To the best of my knowledge it was not picked up at any other soul clubs and The Orlons’ version of Elvis Presley’s Heart Break Hotel and Don’t Hang Up were just as popular. When originally released in the States these tracks made it successfully into the charts.

The Orlons were from Philadelphia – Rosetta Hightower, lead singer and Marlena Davis, Steve Caldwell, and Shirley Brickley. Len Barry (from The Dovells) gave them encouragement to audition for Cameo Parkway Records in 1959. It took them three attempts before they were successful.

“Dont Throw Your Love Away” was a hit for The Searchers in the UK.

The Searchers had a big hit in the UK with ‘Don’t Throw Your Love Away’ – in common with most UK groups, they simply took the arrangement and closely copied it, banking on the fact that no one would import The Orlons’ version.

The Orlons had more than their fair share of tragedy – Shirley Brickley being shot dead by a burglar in 1977, Marlena Davis dying from lung cancer in 1993. In 2005 Audrey Brickley died of a respiratory disease but Steve Caldwell and Jean Brickley are still performing with a couple of Steve’s cousins.