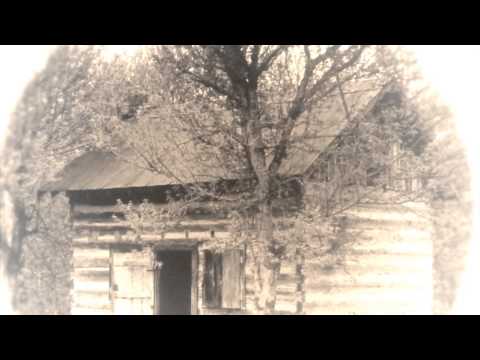 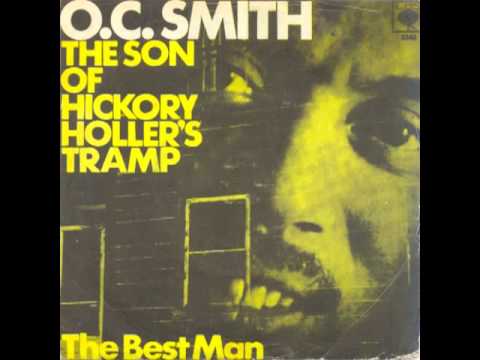 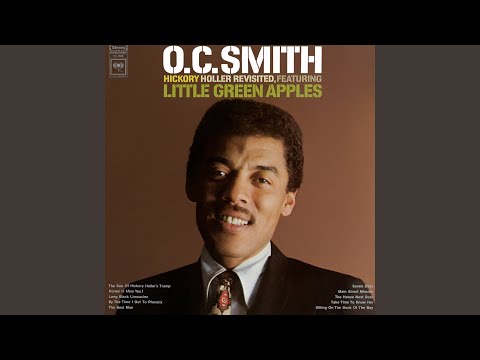 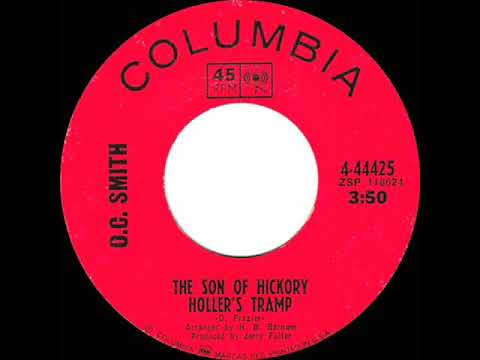 “Little Green Apples” was O.C. Smith’s follow up to his hit The Son Of Hickory Holler’s Tramp which was played at the Twisted Wheel and many other Manchester soul clubs for a short while. At one time he was a vocalist with the Count Basie orchestra. He qualified in the ministry in the eighties although he carried on with his singing career.

His recording of That’s Life was the original version. It was playing on the radio in Frank Sinatra’s car when he decided to record it and it became one of his best known numbers.