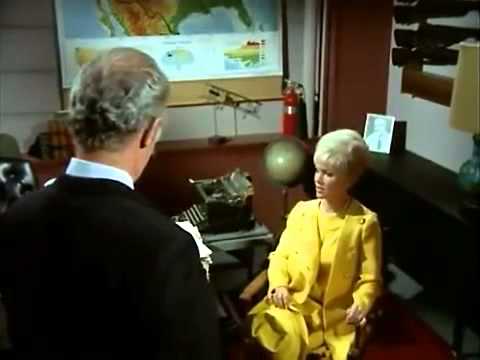 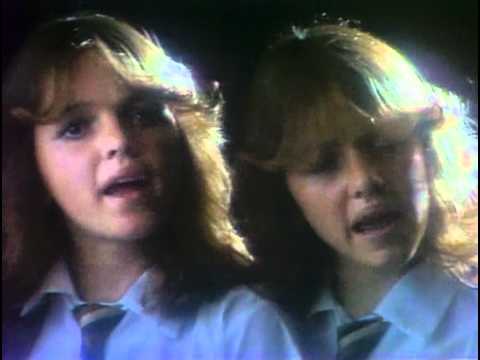 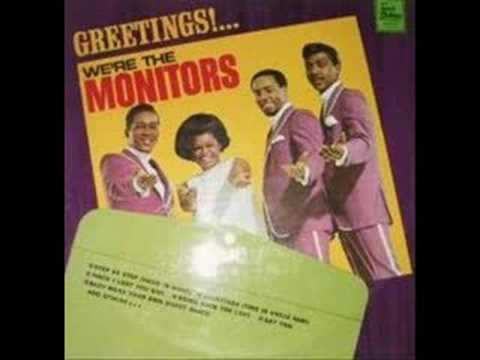 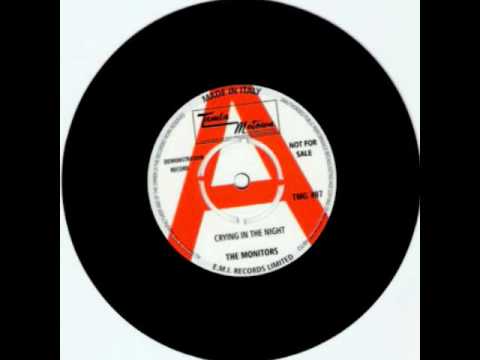 The Monitors were very much an underrated Motown group, their 45’s were deleted in two weeks after release in the UK, so are sort after these days. Ian Levine recorded them on his MOTORCITY Label in 1989. Interestingly ‘Cry’ was probably the basis for the song that was used by RADIO CAROLINE (on FM 199) to introduce the station, but it was copied by an English group whose name I can’t remember.

You Are My Destiny – Ian Levine’s production MOTORCITY Records 1996