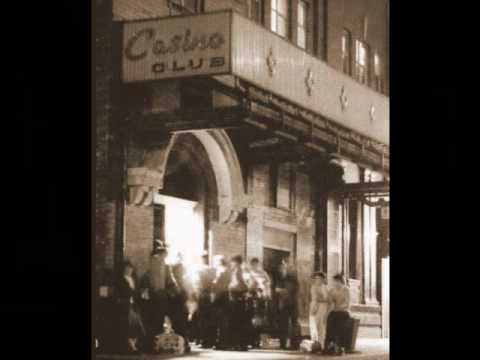 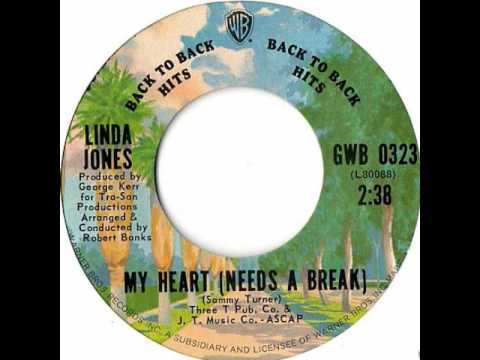 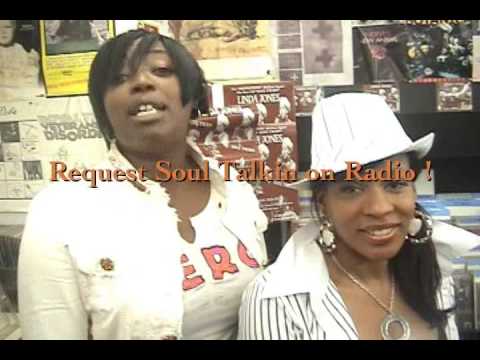 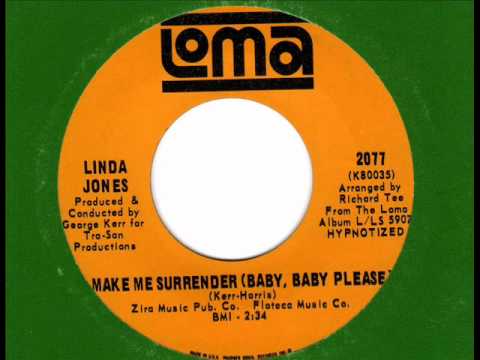 My Heart Needs A Break 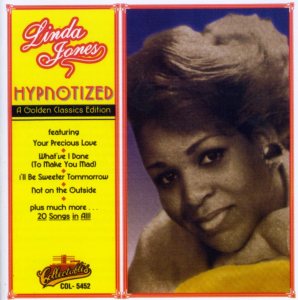 What is that Supremes record that  My Heart Needs a Break is like? or is it the other way around: who sampled who?

I Just Can’t Live My Life was a Northern Soul hit in 1975 but for Linda this success came too late. She had died immediately after a performance at Harlem’s Apollo Theatre in New York in 1972 (She was just 26). She was suffering from diabetes.