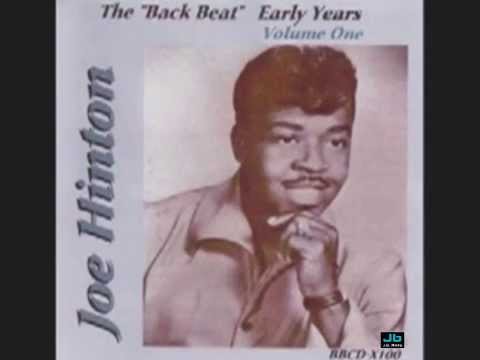 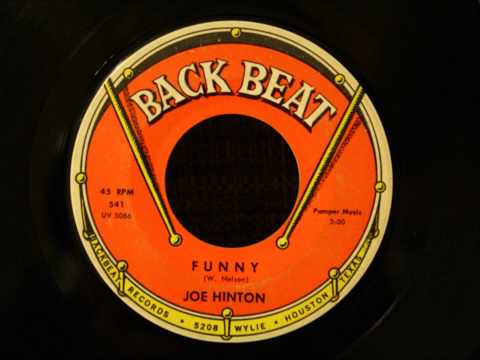 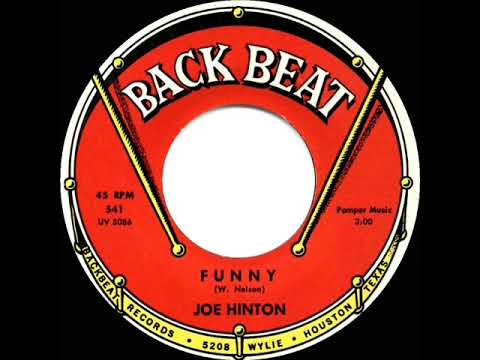 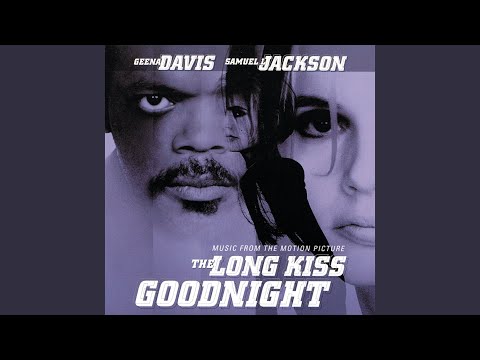 Funny How Time Slips away

Joe Hinton sang this song written by country and western star Willie Nelson recorded previously by Johnny Tillotson. The version of this we remember was recorded by Joe Tex – fabulous.

My, it’s been a long, long time

It’s been so long now

Ain’t it funny how time slips away?

I heard ya told him

That you’d love till the end of time

Well, that’s the same thing that you told me

Gee, ain’t it funny how time just slips away?

Guess I’ll see you ’round

I don’t know when, though

I never know when I’ll be back in town

That “in time you’re gonna pay”

And it’s surprisin’ how time slips away

Written by C/W Star Willie Nelson recorded previously by Johnny Tillotson. I always thought this was recorded by Joe Tex – maybe he did a cover or did he just sound similar?