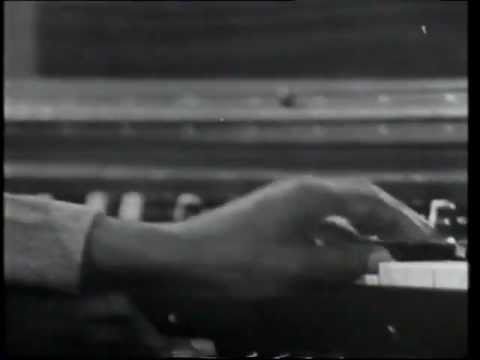 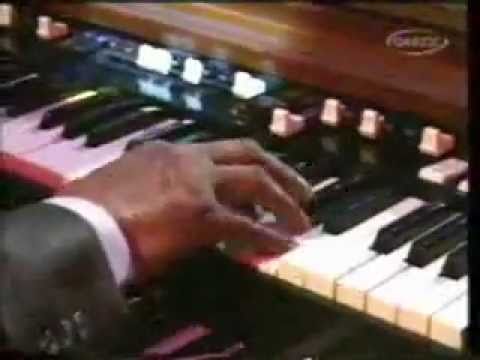 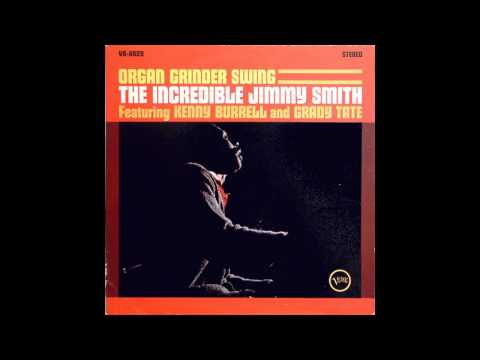 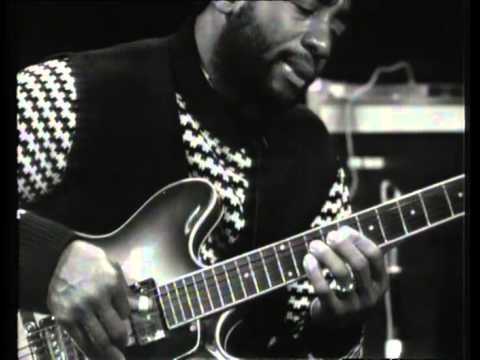 Originally recording on BLUE NOTE Records  Jimmy Smith did great, even incredible music. These soul/blues/jazz tracks were also very popular at the old Twisted Wheel, then at the Blue Note Club in Manchester which took its name from this jazz label.

It was fitting that the records originally played at the Twisted Wheel found their way to the Blue Note Club in 1966 when Roger Eagle left the Wheel for the Blue Note taking his rocord collection with him. Later Blue Note DJ’s Dave & Dave kept up the Jimmy Smith tradition, often – in the same manner as Roger – ending the nights sessions with Jimmy’s WALK ON THE WILD SIDE. When the first unmistakeable bars began, it was time to leave.

This was his most popular Soul Scene recording, Along with The Organ Grinder Swing and Hoochie Coochie Man, Midnight Special and Stay Loose (Verve Records, 1968). OK, it’s Jazz, yes. But it’s Blues Jazz, most certainly, and with that great Hammond B3 organ and big band sound, intoxicating music.

Jimmy Smith (and a few others) probably have influenced modern groups such as the Propellerheads –  History Repeating, listen to it closely, the resemblance is there. He is as cool today as he was in the sixties.

Many advertisements use his Organ  Grinder’s Swing as well as other tracks. He appeared in 2002 at the Jazz Café in London. Jimmy started out in Don Gardner‘s backing band.