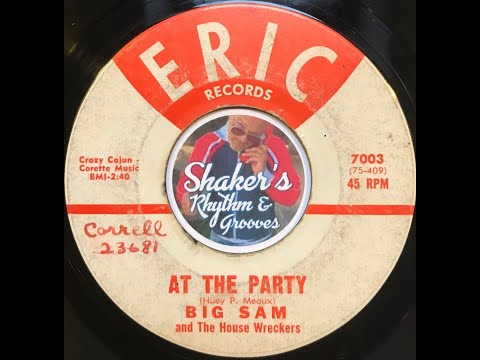 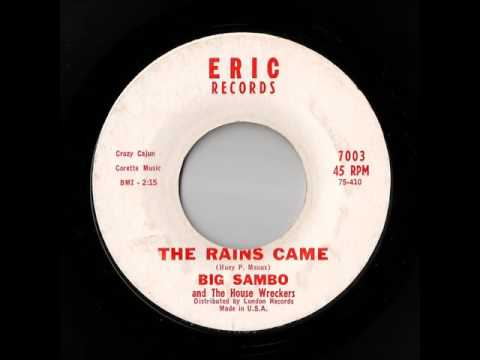 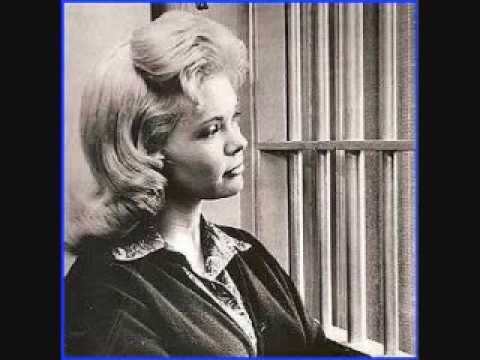 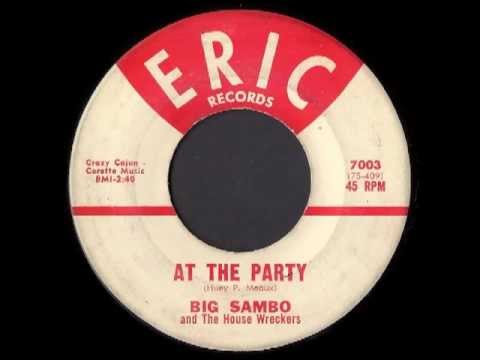 At The Party – SA import ERIC

James Young and the House Wreckers came from Texas and James was a saxophonist and band leader. He appeared on TV in the late fifties on a dance programme – KPAC TV in Port Arthur.

Unfortunately, his nickname, ‘Big Sambo’, caused problems in the sixties pretty much as it would today. At one point he appears on 45s as Big Sam and The House Wreckers. He recorded The Rains Came in 1960 with the House Wreckers and sold over 500,000 copies. He is also reputed to have appeared in a film with Vincent Price but we are not sure which one yet.

James Young and The House Wreckers are credited on the Barbara Lynn recording I’m A Good Woman.