If You Gotta Make A Fool Of Somebody-James Ray-1961 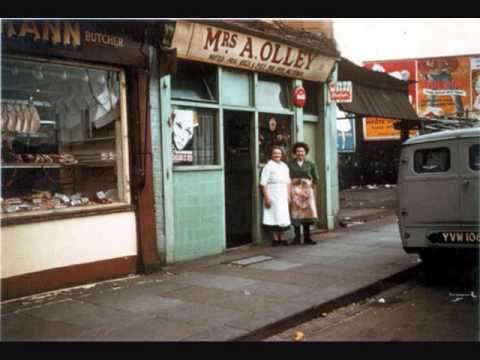 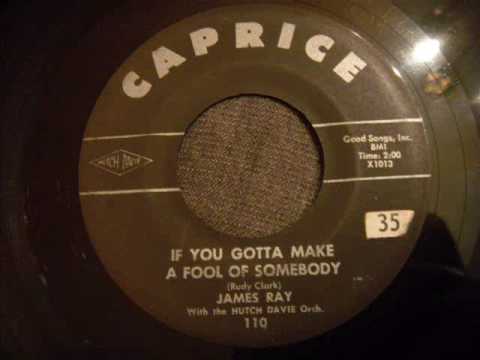 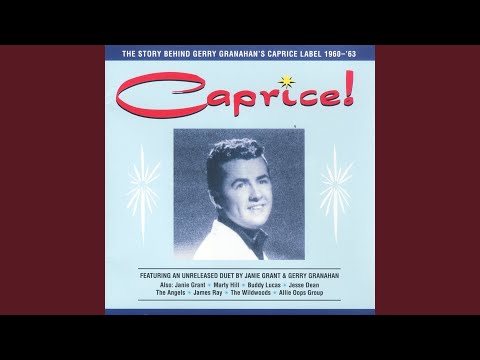 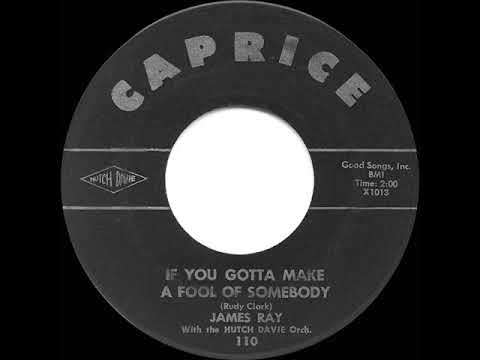 This is the original version by James Ray; later recorded by Maxine Brown and simultaneously by the English group from Manchester: Freddie And The Dreamers who had the hit with the song.