Jackie Moore - Both Ends Against The Middle 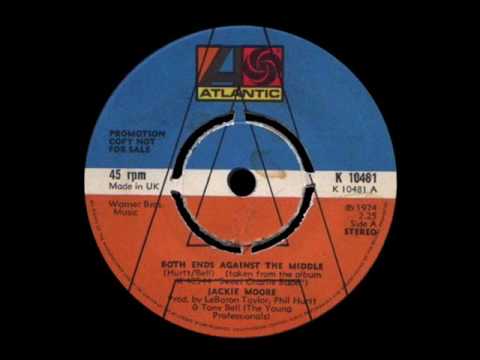 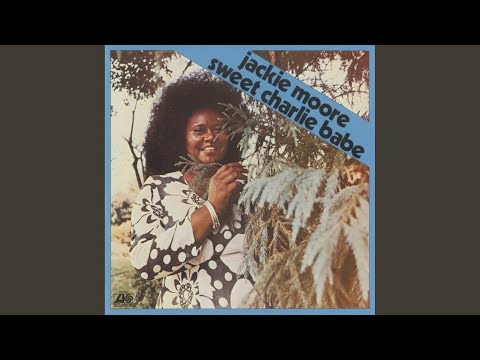 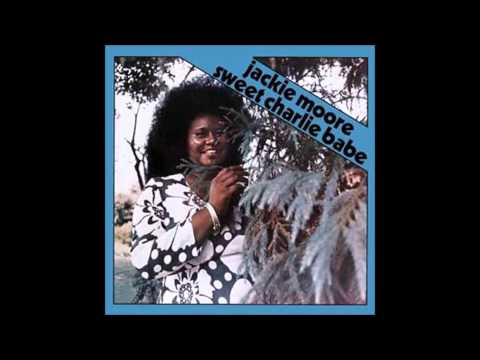 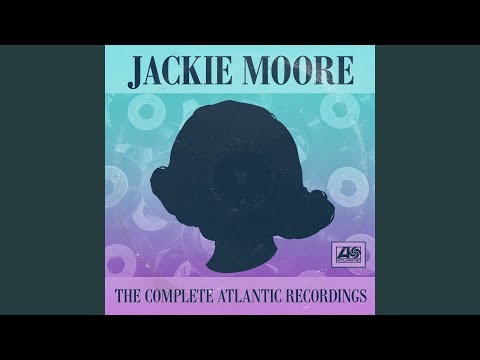 Both Ends Against The Middle

Great song, and Jackie Moore was great singer, this can really get under your skin!  It was featured in 74 on the LP released by Manchester’s independent radio station 261 (being the dial code prefix at that time for Manchester) A compilation put together by DJay Andy Peebles.

This was the song by Jackie that was played at the Blue Note Club in Manchester, probably not heard at the Twisted Wheel as by the 70’s it had moved onto certain up tempo dancers rather than such a slowish number as this.