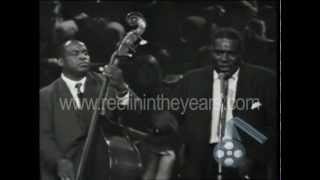 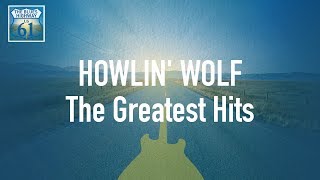 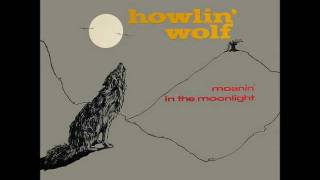 Chester Burnett was Howlin’ Wolf and his SMOKESTACK LIGHTNIN’ was much played track at blues clubs in the UK in the early sixties. This record and others inspired many UK would-be blues musicians and to this day is considered an all time definitive blues track.

Alexis Korner persuaded Howlin’ Wolf to come to the UK to tour (Wolf stayed at his home). Smokestack lightnin’ was the flashes of light seen on a dark night atop the steam engine trains of the deep south and one of the few forms of entertainment available in those straitened times.

Smokestack Lightnin’ was a favourite at the early days of the Twisted wheel in Brazennose Street Manchester. The ‘B’ side was also very popular – GOING DOWN SLOW (‘Please write my mama, tell her the state I’m in’ – if that isn’t the blues, what is?). Smokestack Lightening gained new fame and followers in the mid-nineties by being the soundtrack on a very popular advert for Budweiser it involved a train with a smokestack, naturally. From all accounts, Howlin’ Wolf was a really nice guy despite his name.

The FREE TRADE HALL in Manchester back in 1964 had Howlin’ Wolf on the American Folk Blues tour -we were there!

Loved by the Rolling Stones, Bill Wyman especially met him and ‘Wolf’ can be seen on the DVD (see Weblinks).