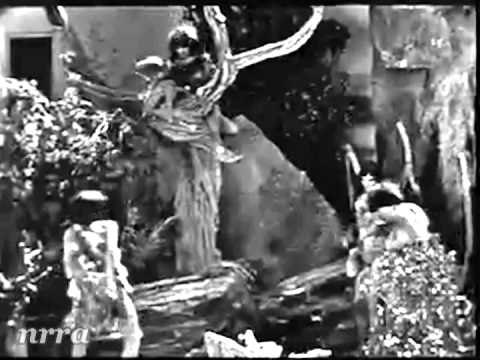 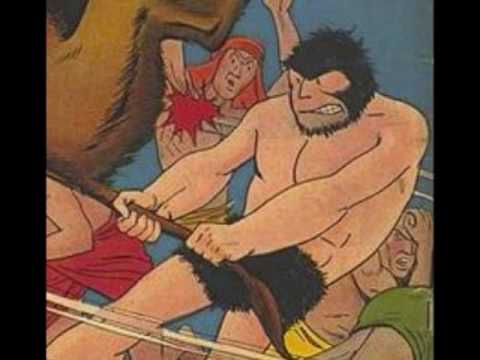 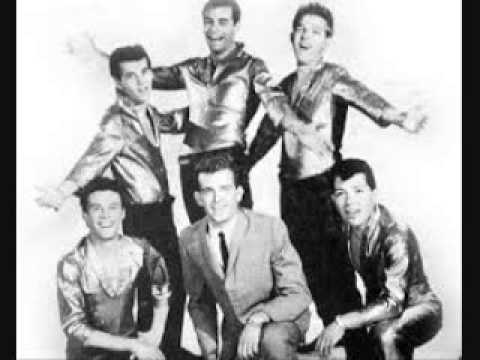 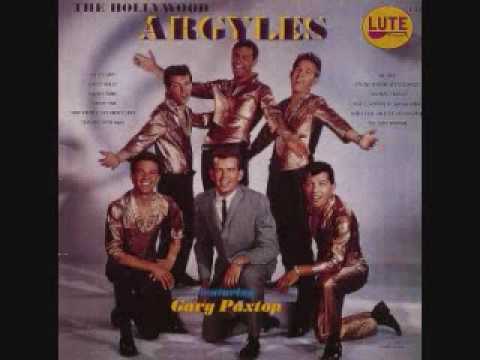 The Hollywood Argyles were a band that never really existed. They were session musicians but this novelty song proved to be a big success, along the lines of a typical Coasters number. A novelty number, it has been covered many times including by Ray Stevens and Darlene Love.