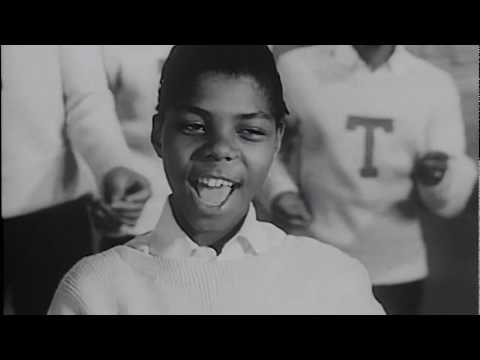 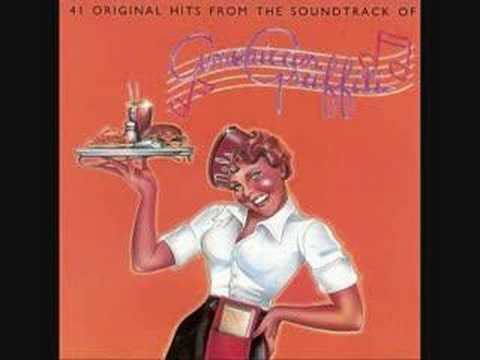 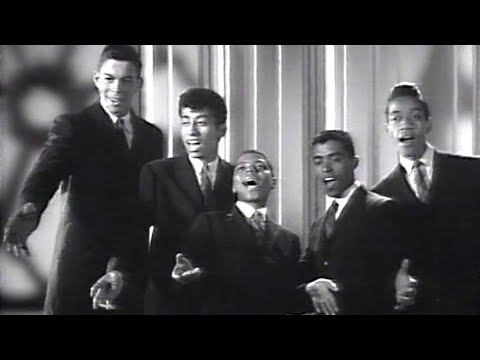 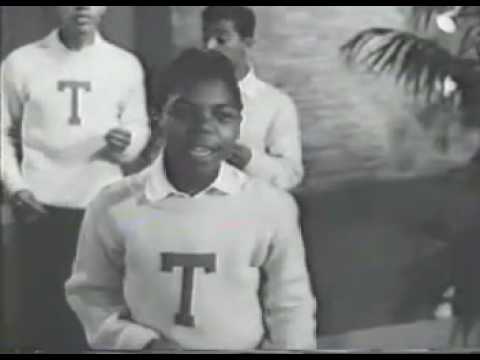 Why Do Fools Fall In Love

Frankie Lymon was born on30th September  the leader singer of a Doo Wop group The Teenagers. Their first single, Why Do Fools Fall in Love was a gigantic hit and Frankie age 13 became the first black teen idol. He died from abuse of drugs in February 27, 1968. Why do fools destroy their lives with drugs?

In 1957 the single Why Do Fools Fall in Love -became a missive hit. In 1998 a version of his life story was made and the sound track title,by Diana Ross made the song hit all over again. 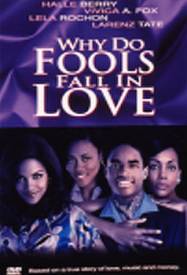