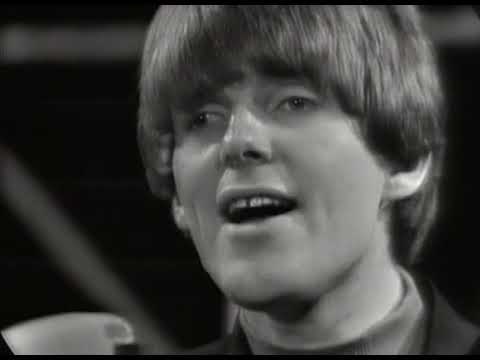 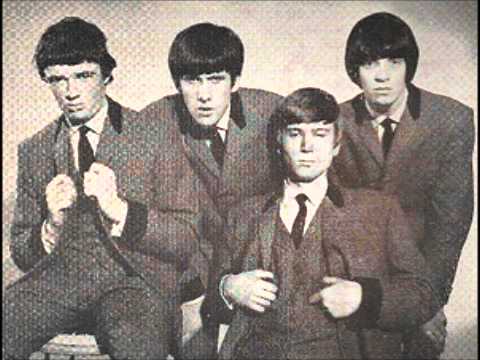 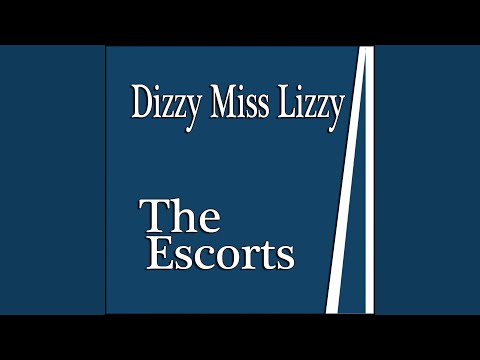 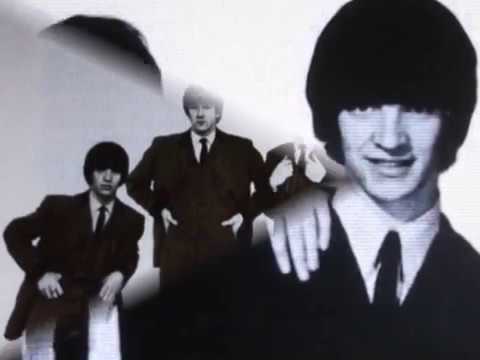 The Escorts were a Liverpool band of the sixties who did a cover of From Head to Toe. Due to the scarcity of the original version by Chris Clarke some poor souls bought and even played this definitely inferior version. Never mind, all grist to the mill as they say – these sixties UK groups were in their own way responsible for the resurgence and appreciation of US black music.

Of course, in those innocent days, Escort was the name of a popular family car, not at all what it means these days…