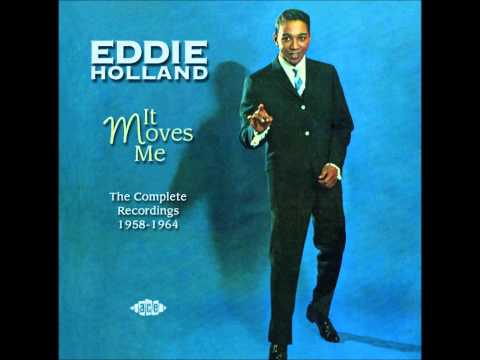 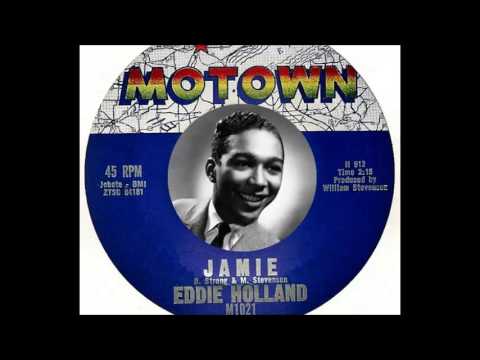 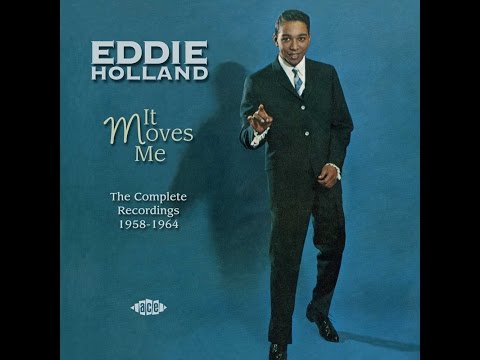 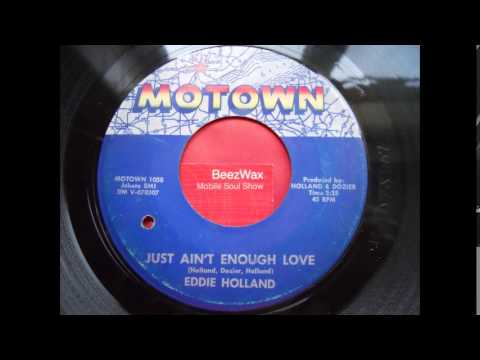 Eddie Holland’s JAMIE (1961) became the favourite of Northern Soul (1973 onwards variety) but in the early and mid 1960s it was Eddie Holland’s JUST AIN’T ENOUGH LOVE (1964 Released on the Stateside Label), that got everyone up dancing and especially so at the Blue Note club, as by 1968 the DJ (Dave) who followed Roger Eagle at the club had bought the Motown Chartbusters EP in 1965 and was just busting to play it! Eddie Holland became much more famous as a writer with his brother Brian and Lamont Dozier.

Another great Twisted Wheel floor shaker was CANDY TO ME and shaking a concrete dance-floor was something of an experience.

One-third of an amazing  songwriting and production trio, Eddie Holland hasn’t been as successful on his own as when teamed with brother Brian Holland and Lamont Dozier. The trio wrote numerous hits for Motown acts through the ’60s before departing in 1968. They formed their own label in 1970, Hot Wax/Invictus, and had success for a while with such acts as The Chairmen Of The Board, Laura Lee, and the Honey Cone. Eddie Holland scored his biggest hit as a solo artist back in 1962, with Jamie reaching number six on the R ‘ n B charts and peaking at number 30 in the pop charts. He recorded three more songs for Motown in the mid-’60s, but none of them were hits, and he then concentrated on songwriting and production. ~ Ron Wynn, All Music Guide