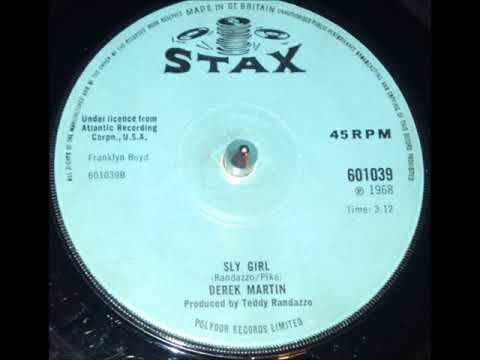 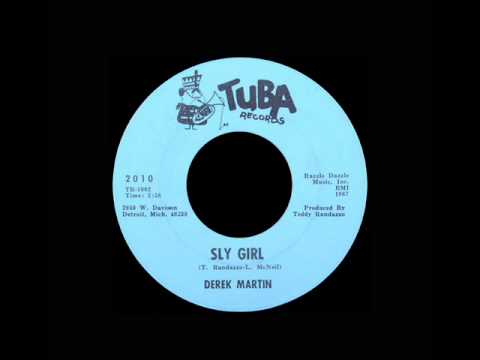 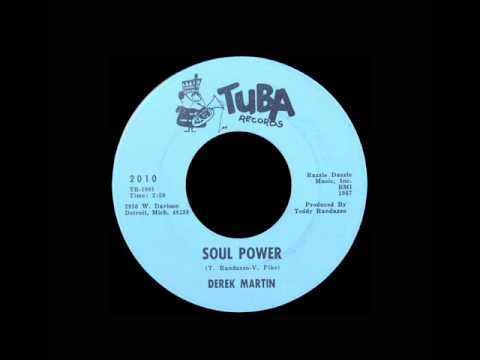 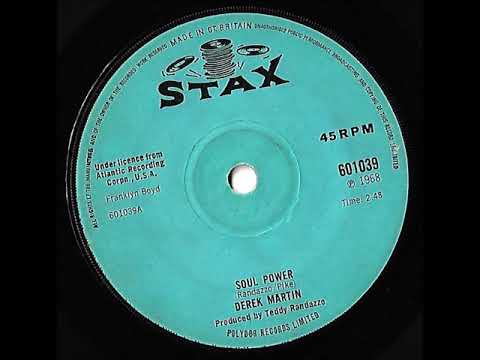 Derek Martin had the unfortunate experience of having his name misspelled on a record label and he has often since been referred to as Derak Martin, as on “Daddy Rollin’ Stone”.

He released some soulful ballads and has become popular on the northern Soul circuit.

Daddy Rolling Stone was a fairly well played 45 at the original Twisted Wheel club in Manchester, then re-emerged later at the Blue Note club, due to the fact that the ex Wheel DJ owned a copy on the UK Sue label and of coarse took it to his new venue, it was of course Roger Eagle.
And this song was recorded over time by a lot of artists, the original was in 1961 by Jimmy Ricks.