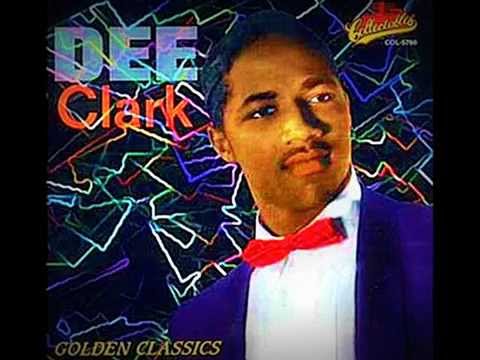 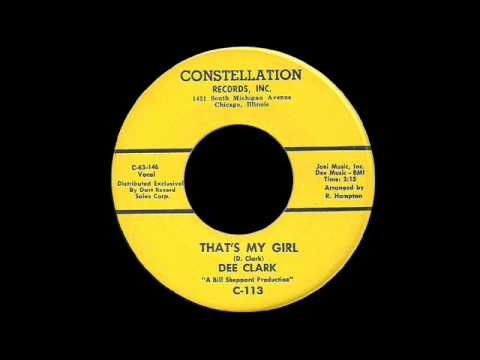 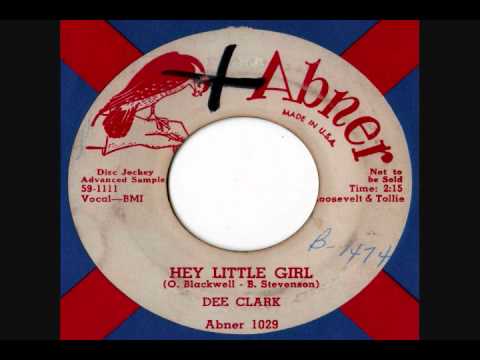 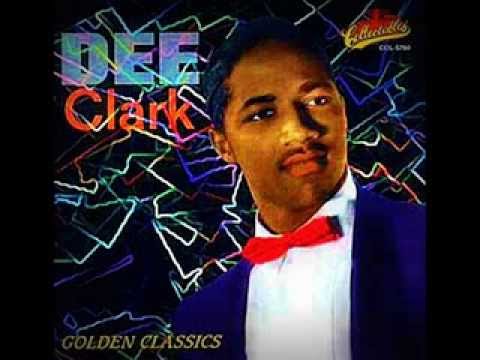 active
Load More
RAINDROPS (1961) Its Raining HOT POTATO – 1966) Nobody But You (1958) Hey Little Girl THAT’S MY GIRL Kev Roberts puts Dee Clark’s “That’s My Girl” at 45 on his Top 500. I remember it as the ‘B’ side of “Its Raining”. In those days if you made a hit it often had another release either sounding similar or reflection the formers title. Raindrops was played at the Twisted Wheel along with the others mentioned above. And in 67′ and intermittently until 1970 when DP the DJ left; the Blue Note  in Manchester, played quit a few of Dee Claks 45’s. “That’s My Girl” is not only similar to Sugar Shack by Jimmy Gilmer its also very similar to another 45 from Dee as said, copying and similarities were an easy cope out in those days and nothing has really changed. Wikipedia: Dee Clark