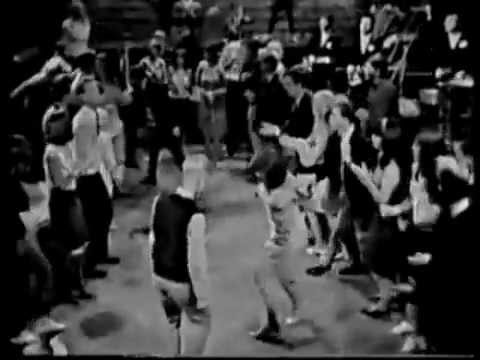 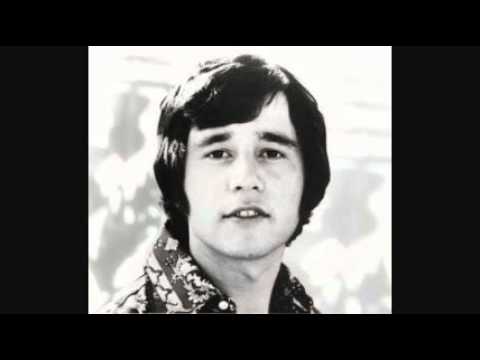 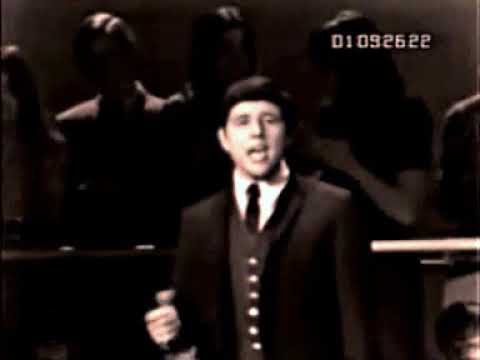 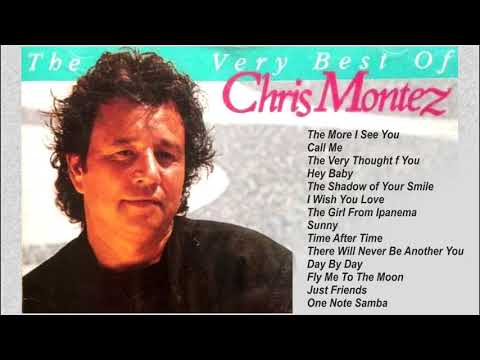 THE MORE I SEE YOU

Chris Montez was an Hispanic singer out of Los Angeles who was helped by Herb Alpert.

Let’s Dance was his major hit on Monogram in 1962. After signing with A&M where Herb Alpert was the producer, he recorded a string of hits including Call Me, The More I See You and Time after Time, all big in 1966. In 1967 he released  Because of You which proved to be his last big hit.

The top two listed  tracks listed were very popular at the Twisted Wheel / Blue Note and at all the clubs in Manchester at that time.