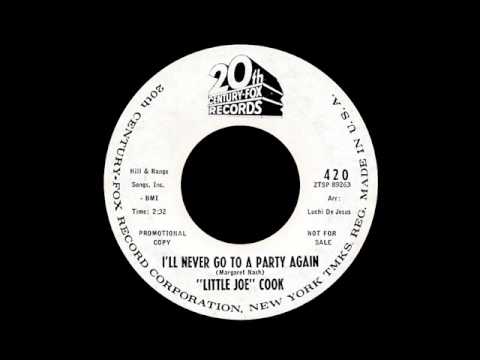 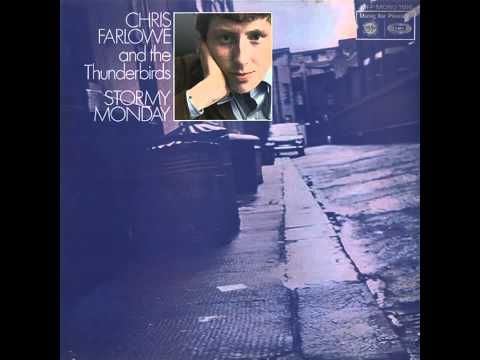 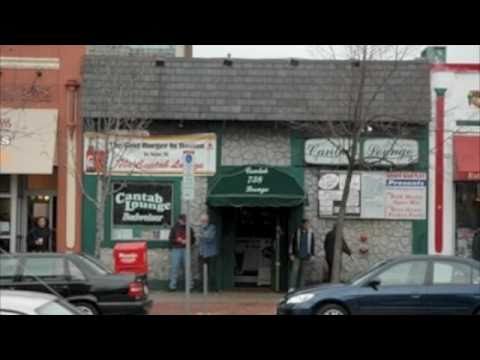 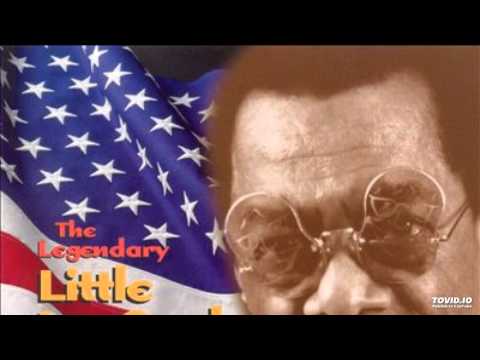 Father of two of the members of the Sherrys – (Pop Pop Popeye).

Peanuts was his biggest hit. He was born in 1922 which makes him…at least 85.

He has no relationship to the other Little Joe Cook AKA – who in fact was Chris Farlowe.

I’m Falling In Love With You Baby – was his big hit on the Soul scene a lot akin to – Put Your Loving Arms Around Me by The Sherrys (included two of his daughters).

Thanks to Richie Sarno for the following information (August 2008):

Mr. Cook is indeed 85 years old and still performs. In fact he will be appearing at Bowzer’s (of Sha Na Na fame) Doo Wop show on August 15th on Cape Cod MA. Although he no longer appears regularly at The CanTab Lounge in Cambridge, MA (where he appeared for over 25 years) he has been a frequent performer for many Doo Wop shows produced by Harvey Robbins. Little Joe is putting the finishing touches on a new CD of Gospel music and before the year is out he plans to release a CD with some Live tracks as well as songs from old 45’s that have not been put on CD yet. I wrote the article that you appears in the link to Atomic magazine (see Weblinks below).

This past November of 2007, Little Joe appeared on my Access TV show called ‘Turntable.’ Along with Boston’s First Lady of Blues, Shirley Lewis, we celebrated the 50th Anniversary of his 1957 hit song, ‘Peanuts.’ Mr. Cook wishes to express his gratitude to all his fans for their many years of support…. Richie Sarno

Chris Farlowe used this name (Little Joe Cook) to release a 45 on the UK Sue Label in 1965 – don’t quite know why.