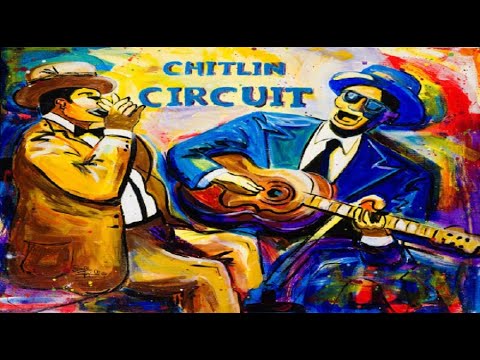 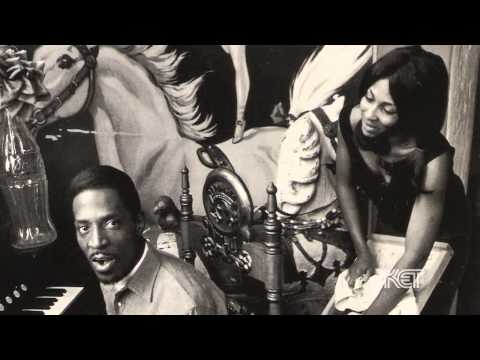 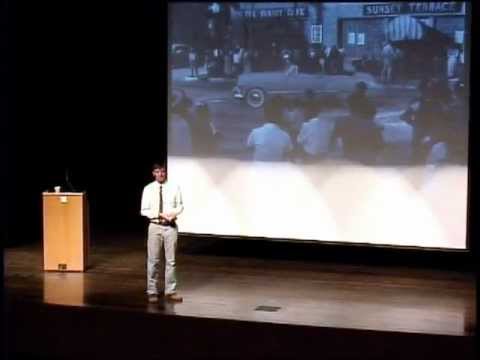 The Chitlin’ Circuit was the name given to a series of venues in the USA deep South States in the 1950s and 60s.

These locations were often cotton bale warehouses that were emptied of the bales and could hold thousands, usually black people only.

The artists would tour between these in small towns. More often than not the promoters would rip of the artists paying them in kind with items such as  clothing (suits) even Cadillacs but rarely cash. 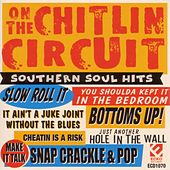