Carolyn Crawford - Forget About Me 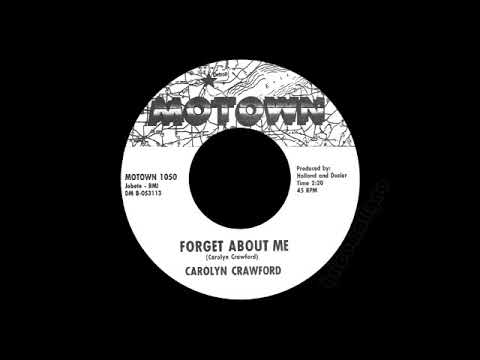 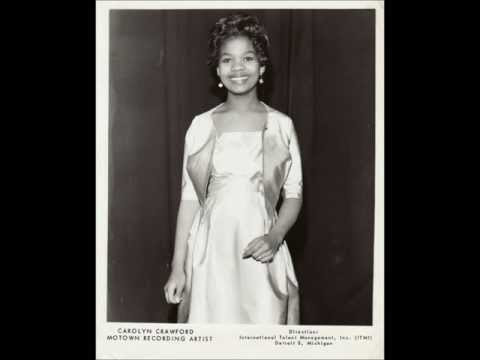 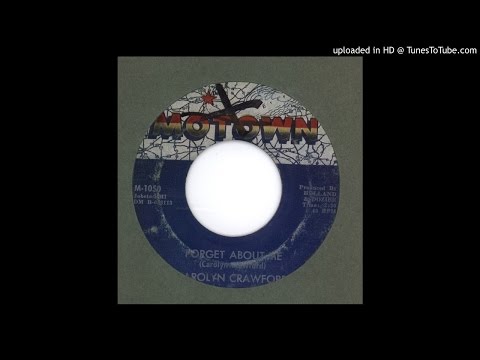 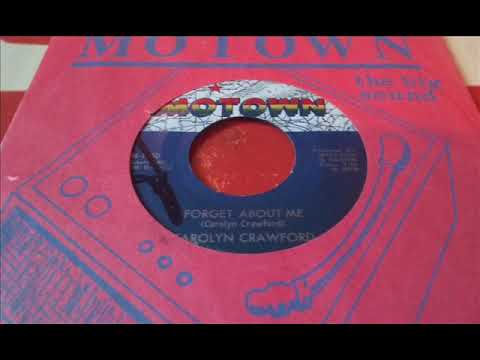 Forget About Me/Devil In His Heart 1963

Persistent rumour has it that Carolyn Crawford allegedly left Motown due to sexual harassment – the music business probably long overdue for the same spotlight that has been shone on the film industry.

Keep Stepping (Never Look Back) this was never released when it had been recorded in 1965 possibly due to Caroline leaving Motown – it’s a really great track.

WCHB radio in Detroit staged a competition for singers in 1964 the winners prize was to record a song with Motown. The winner was Carolyn Crawford and she recorded a great soul track- Forget About Me. Carolyn’s next release: My Smile Is just A Frown Turned Upside Down was written by Smokey Robinson. In early 1965 she left Motown. She was a backing singer till mid 70’s then joined Detroit Soul group Chapter 8 (later she was replaced by Anita Baker).

The Love Unlimited Orchestra in 1981 made: Presents Mr Webster Lewis Welcome Aboard (1981) – compare with : A Nice Feeling/Forget About Me (1963)
My Smile Is Just a Frown (Turned Upside Down) (1964) R&B
When Someone’s Good to You (1964)
I’ll Come Running (1964)
My Heart
A Nice Feeling (Instrumental with end vocals)
Timeless (Recorded for Ian Levine)