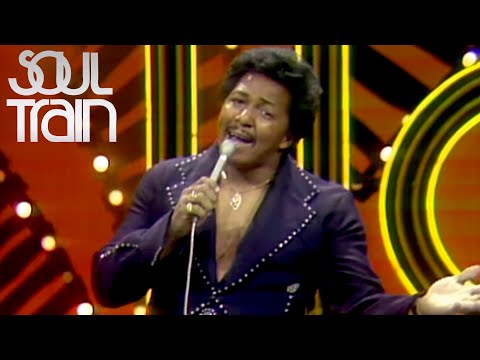 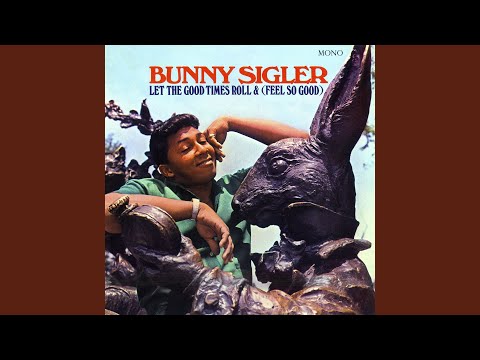 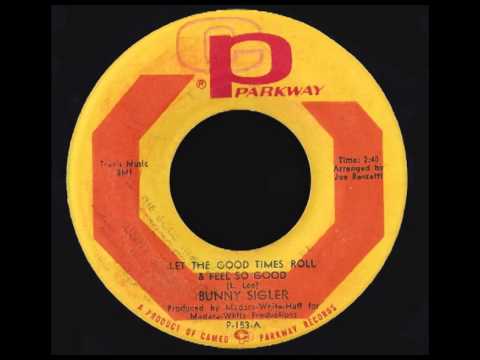 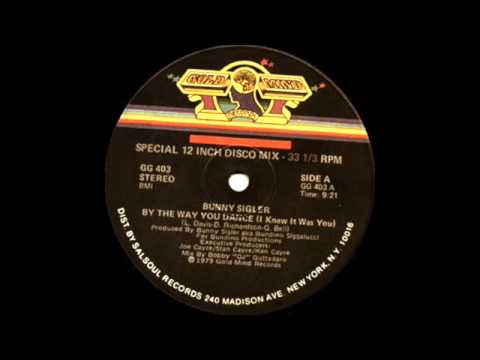 Walter Sigler became Bunny Sigler when as an infant, his mother discovered that he had a fully-grown front tooth. She commented that he looked just like a bunny rabbit and he was stuck with it

Yet another soul singer who started out in the gospel church at Helping Hand Rescue Mission and other churches. He joined a few Doo-W0p groups (the Opals) but his real ambition was to become a professional basketball player.

He had an accident and injured his leg which put paid to such plans and he focused instead on singing. It was Leon Huff who saw him perform and subsequently signed a deal that lead to the release of his LP first releases, ‘Let The Good Times Roll’ & ‘Feels So Good’ on Cameo Parkway. His first single, “Girl Don’t Make Me Wait” was doing reasonably well but Cameo Parkway went out of business; the reason many of his tracks became difficult to acquire. Let The Good Times Roll was a thumping dance track very popular at Manchester‘s soul clubs in 1966/7/8/9 and so on. It was one of those recordings that had to be played over and over at the Allnighters when in first came out and is part of the sounds that eventually lead to the generation of the entire Northern Soul phenomenon. 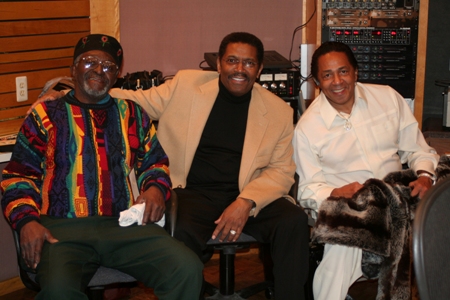 He hung around at Gamble & Huff Productions, apparently he caused some annoyance and Kenny Gamble suggested he team up with Eugene Dozier and try to write some songs. Eventually this song writing push led to him writing hundreds of published songs. Promise Me gets into Kev Roberts Top 500  – at 472.

Promise Me – as The Cruisers on USA Veltone 1960