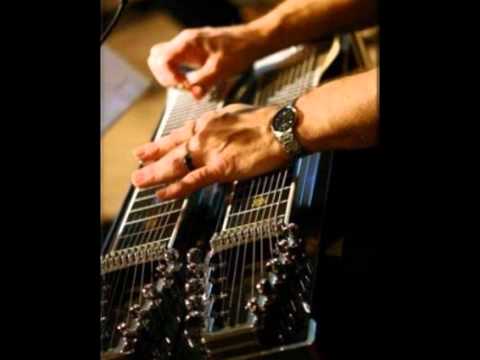 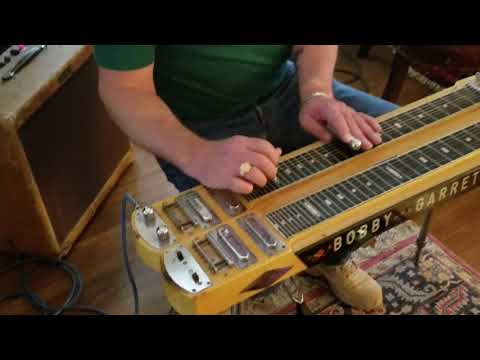 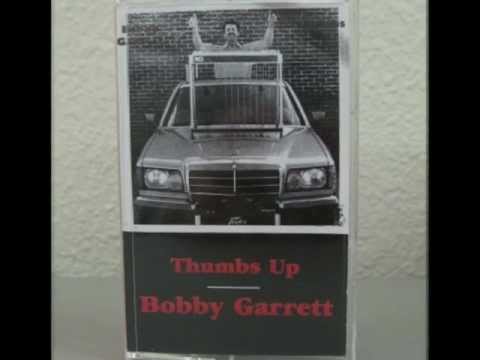 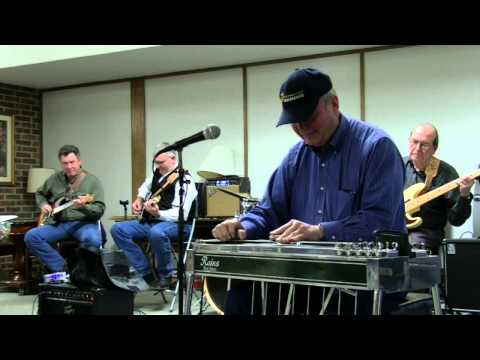 Bobby Garrett played steel guitar. He composed Rose City Chimes in 1958. A session musician. But is it the same guy who made this record that made it on the Northern scene?
Re released on KENT originally on Mirwood.