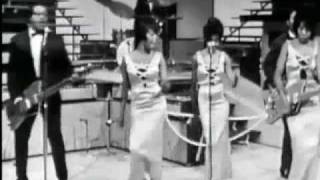 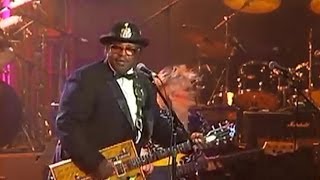 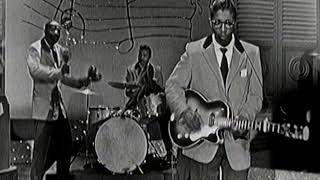 DOWN HOME SPECIAL: its a train thang.

Bring It To Jerome

BEFORE YOU ACCUSE ME

Bo Diddley – THE O-RIGINATOR: One of the greatest influence ever on R&B Blues Soul and Pop, even Buddy Holly adored and copied the riffs of Big Bo. The list above are just a few of the great 45’s that were played at the Manchester Twisted Wheel and The Cavern, The Oasis, The Jungfrau, The Jigsaw (where Bo appeared live) and many more including the Blue Note on Gore Street in the city.