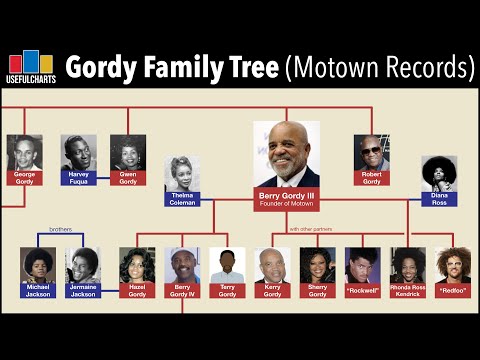 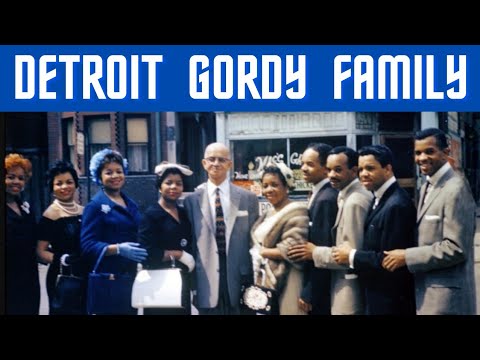 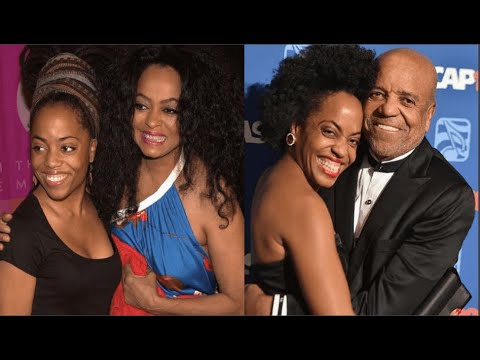 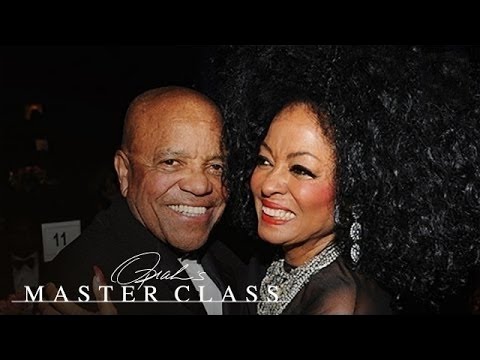 Berry Gordy Sisters Berry Gordy had four brothers and four sisters: Gwendolyn, Esther, Anna and Loucye Gwendolyn set up a record company with her sisters and with help from her husband: Harvey Fuqua And the Chess brothers – the label was Anna-Tri-Phi Records. This label distributed Barret Strong‘s Money which became a hit after this the company merged with Motown.

Esther and Loucye set up and managed Motown’s day-to-day business affairs. Esther took charge of the administration and accounts. So enabling Berry to give full attention to production. Loucye was the first of the sisters to die, and Berry set up a charitable scholarship fund in her name.