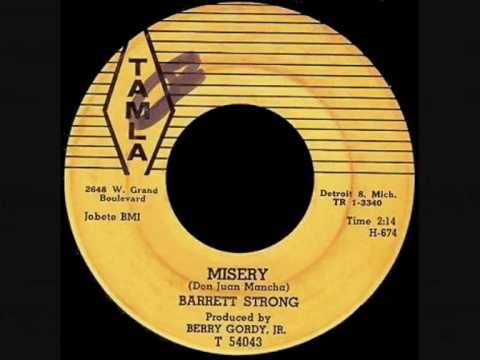 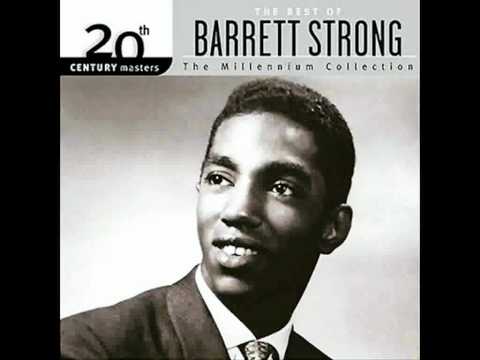 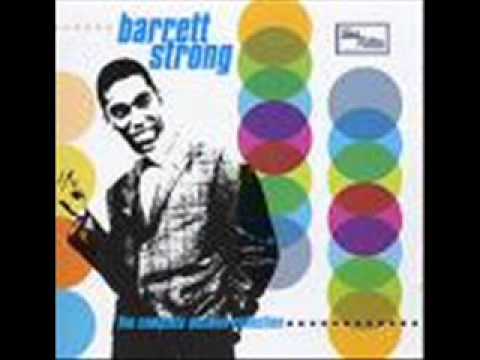 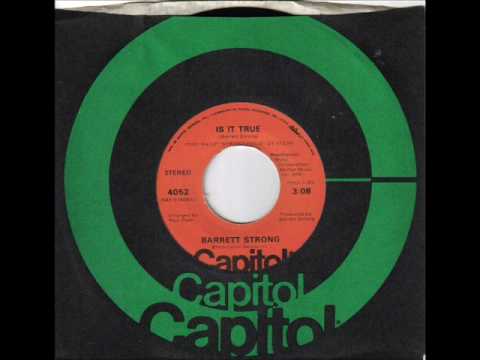 Money was the first record performed by Barrett Strong – it is consequently very rare.
First released on Anna Records in the USA, then later re-released on Tamla Motown and gave Berry Gordy a much needed cash injection – Money!

It was released in the UK on the London record label in 1960 and was covered by many UK ‘beat’ groups of the time including The Beatles and The Rolling Stones.

Barret collaborated on many songs for Motown artists including I Heard It Through The Grapvine for Glady’s Knight, made into a monster hit by Marvin Gaye. Others included War for Edwin Starr and Papa Was A Rolling Stone for The Temptations.