I Have a Dream speech by Martin Luther King .Jr HD (subtitled) 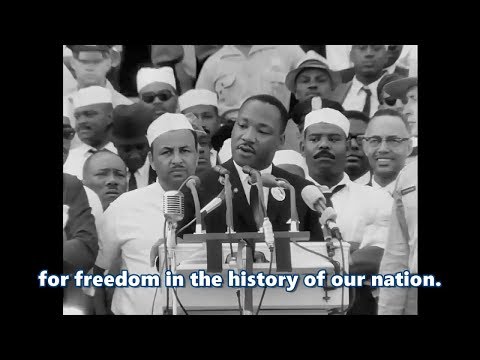 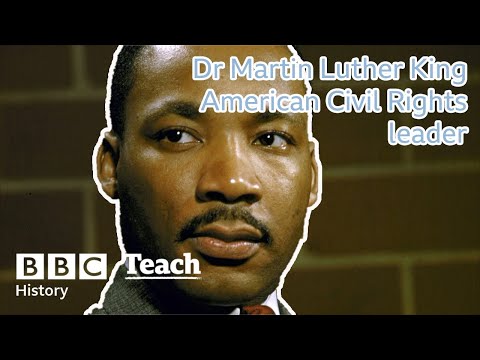 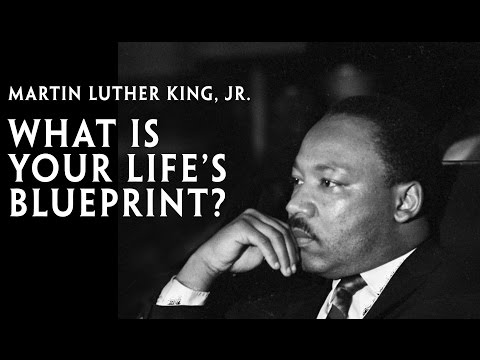 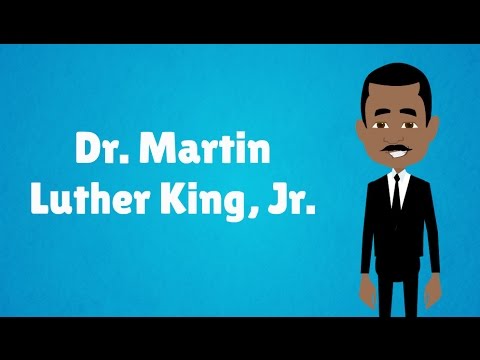 Dr Martin Luther King Jr was assassinated in Memphis Tennessee in 1968. The location was the Lorraine Motel outside room 306 – where Steve Cropper wrote numerous hit songs for Stax Records.

On Motown it was Liz Lands that sang We Shall Overcome at Dr King’s meetings.

Dr King was a Nobel Peace Prize Winner and a personal friend of Al Bell – producer of STAX Records. There is no doubt that the civil rights movement in America was intimately connected with soul music – lyrics became an important part of the protest which tool place against the segregation and lack of rights of African Americans. The same was true later with the effects of the Vietnam war, particularly when it was realised that although African Americans formed 5% of the American armed forces in that conflict, the mortality rate was around 28%.  Now with the emergence of Barack Obama as President of the United States, it appears that Soul music is undergoing a revival. Obama used ‘CHANGE’ as his election theme and used  Sam Cooks song – – A Change Is Gonna Come – as his musical theme.

An Act Of State – is the book by W.F. Pepper about the exposure of a conspiracy to kill Dr King

The Martin Luther King Center and a boulevard in Atlanta is named after him.

The Freedom Songs of the CIVIL RIGHTS MOVEMENT