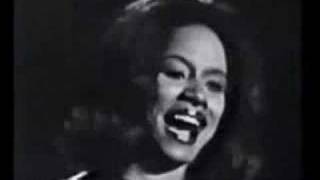 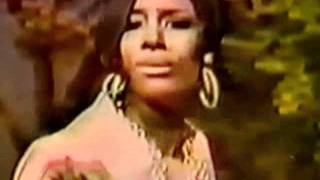 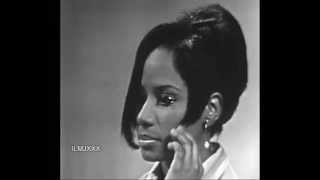 (In the UK it was The Spencer Davis Group that had a hit with this on their EP.)

YOU MADE ME SO VERY HAPPY

Together Till The End Of Time

Brenda Holloway’s “Every Little Bit Hurts” was a huge player at the Twisted Wheel in 1964 and in more ways than one, because The Spencer Davis Group with Stevie Windwood sang it live at the club and then recorded it. I do believe they heard it first, here due to the DJ Roger Eagles ecclectic interest in All things emerging from the R&B Scene in the USA.

Brenda is still singing and we saw her at the Victoria Theatre Halifax West on the Soul Legends  concert organised by the lateDavid Gest.