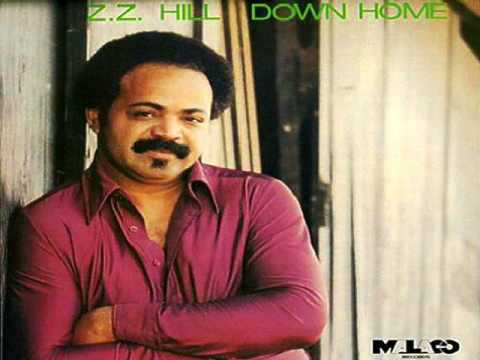 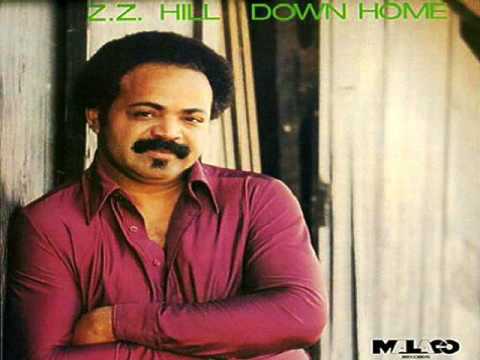 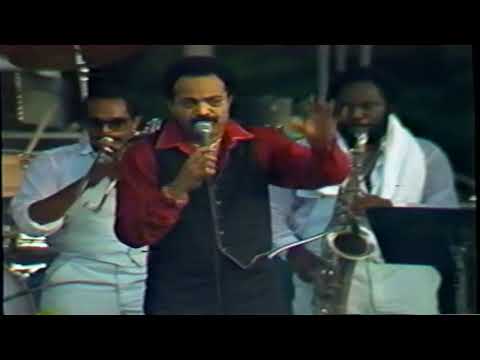 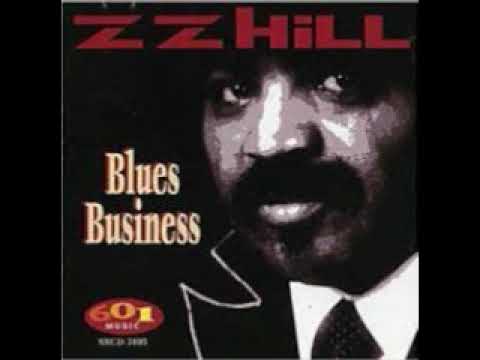 If I Could Do It All Over Again – Kent

You Don’t Know Me – Kent

Texas Arzell Hill began singing with the Spiritual Five gospel group. He gave himself the initials Z Z after the fashion of B B King who was one of his influences. In 1964 he released You Were Wrong on M.H (The Matt Hill label owned by his elder brother).

He was a fine bluesman who stayed true to the blues. He died of a heart attack in 1984.