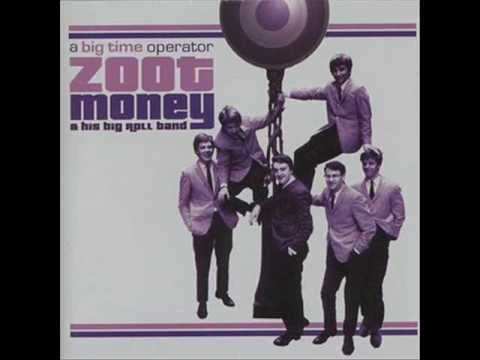 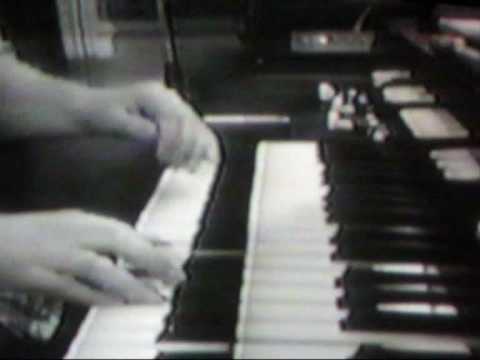 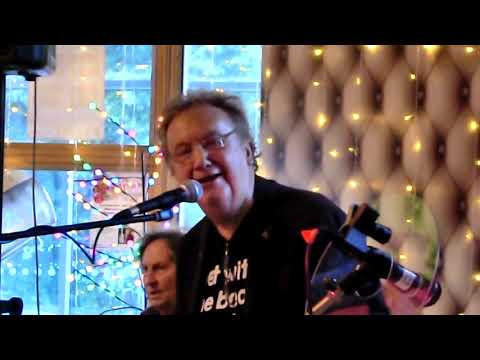 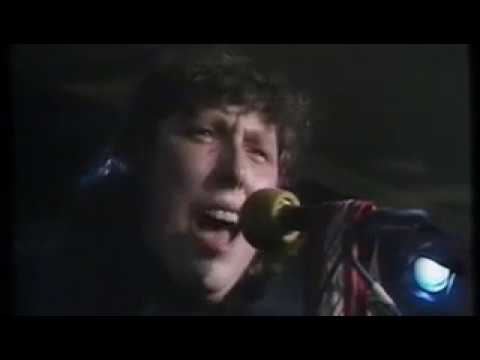 Zoot Money (George Bruno originally from Bournemouth) moved to London to join Alexis Korner to play in Blues Incorporated in the early sixties.

Zoot Money’s Big Roll Band played live at the Twisted Wheel Brazennose Street Manchester in 1964 and 1965. They used to play RnB standards such as  Ray Charles’s I Gotta Woman.

His biggest hit was Big Time Operator which was quite popular for a while at the Wheel and still gets an airing now and again. We last saw him at the Victoria Theatre, Halifax He was on tour with Georgie Fame, The Blues Band and Allen Price and Cliff Bennett and The Rebel Rousers – this was in 2003. Zoot and all the others were excellent. He is still touring (2019), occasionally with PP Arnold.