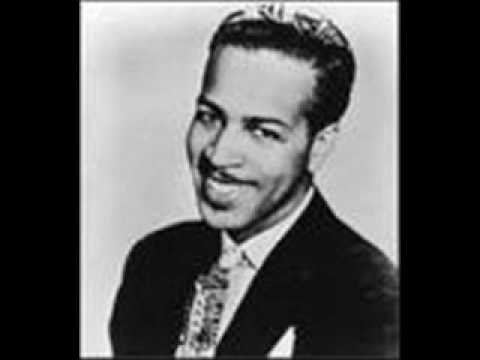 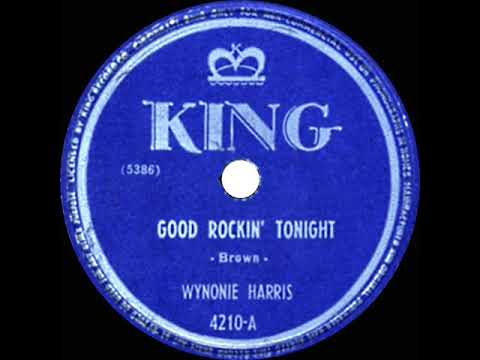 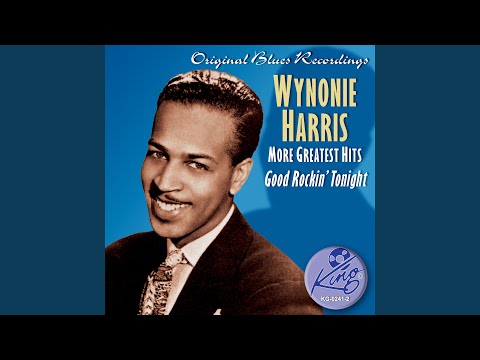 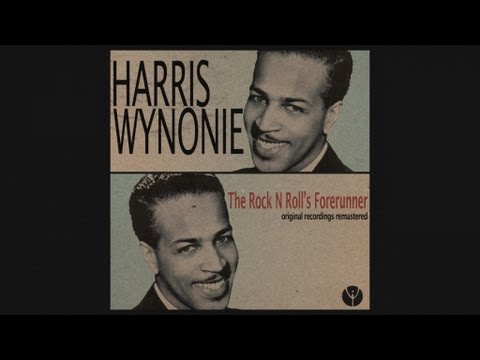 Wynonie ‘Mr Blues’ Harris was a real raucous blues singer who was not afraid of risque lyrics and producing blues numbers which celebrated life rather than bemoaning bad luck. Without a doubt he was one of the first singers of what went on to become rock and roll when rock meant rock and roll meant a good old fashioned roll in the hay.

Good Rocking Tonight  was covered by Elvis, very much influenced by ‘Mr Blues’. As he was only 54 when he died, could be he was living the life he sang about a bit too close to the wind.